The driving force behind comics — that burning “What if…?” — is alive and well in Monster & Madman, a gothic miniseries that envisions a chance encounter between Dr. Frankenstein’s ill-conceived creation and Jack the Ripper. Character mash-ups like these can be fun (Cowboys & Aliens), or weird and gimmicky (Scooby Doo meets Sonny and Cher), but these two characters are a perfect match. The Creature, reviled for his grotesquery, longs for acceptance and the Ripper, truly a ghoul, passes unnoticed amid society. Arguably, it’s fiction’s first monster and real life’s first modern serial killer.

The first issue serves primarily to bridge the gap between the two monster’s isolated fictions, showing the Creature’s journey from the end of Mary Shelley’s novel while Jack the Ripper mainly stays on the sidelines. Writer Steve Niles clearly feels for the Monster, presenting him as a pariah who refuses to behave as society views him. Judging from this first installment of three, it seems that the heart of this series toys with our social notions of monstrosity and humanity. The seeds of that tumult planted here are subtle and largely unspoken. To Niles’ credit, he knows when to step back and let the art do the talking, leaving whole pages with little to no words.

The art is incredible, and Damien Worm’s grasp on the gothic uncanny. Whether he’s presenting brutal wildernesses or aggression unbound, every panel, without exception, could either adorn a gallery wall or double as a Trent Reznor night terror. Everyone, through Worm’s eye, is monstrous and defined by his or her actions. I especially look forward to his treatment of Jack the Ripper and the gloom of a gaslit London.

There’s a reason these characters have long infatuated audiences — the monsters we create and the ones who skulk among us — and what Niles and Worm have crafted is an appropriately dark addition to that friction. Plus, it’s a perfect palette cleanser for those unfortunates who sat through I, Frankenstein. 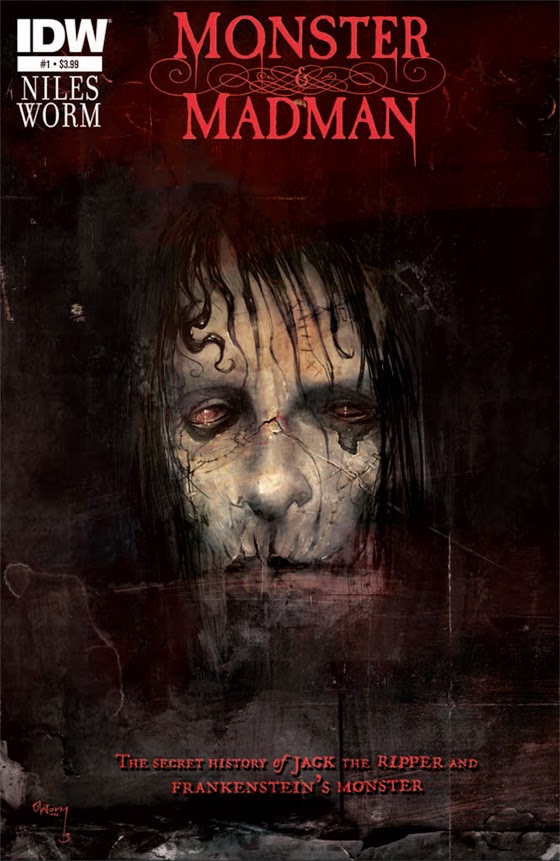 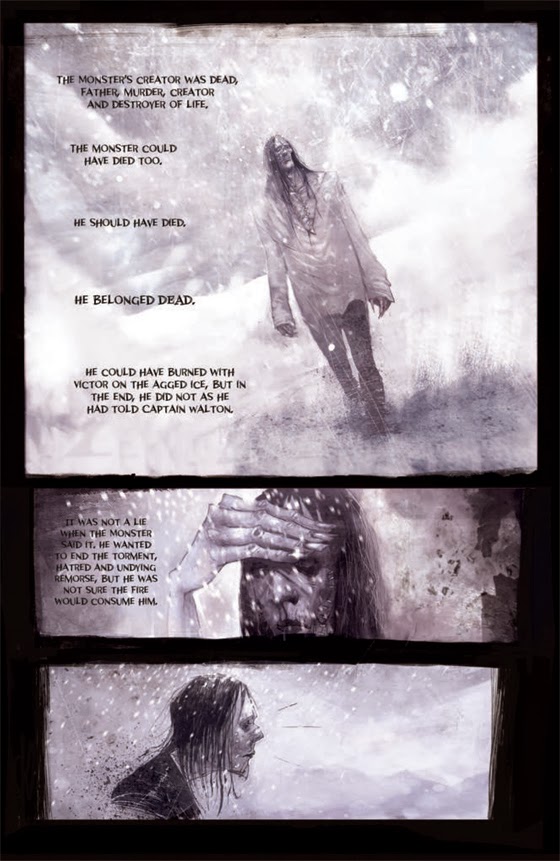 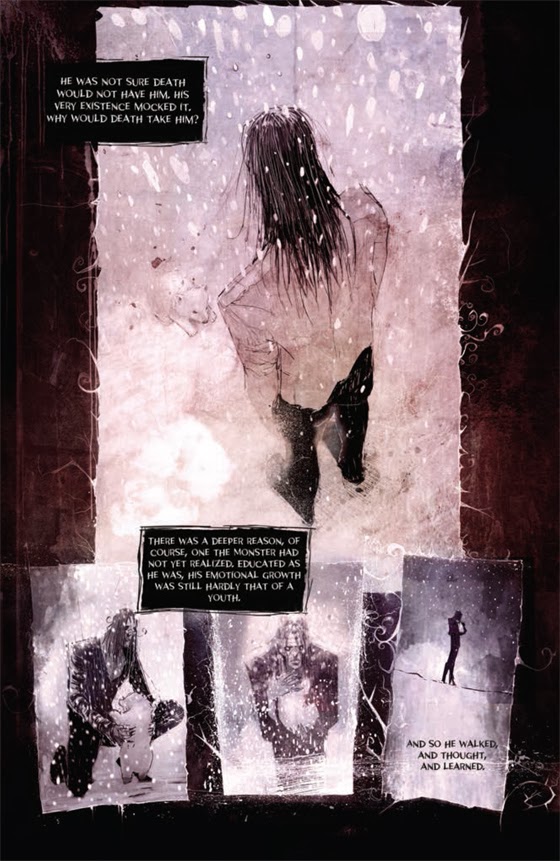 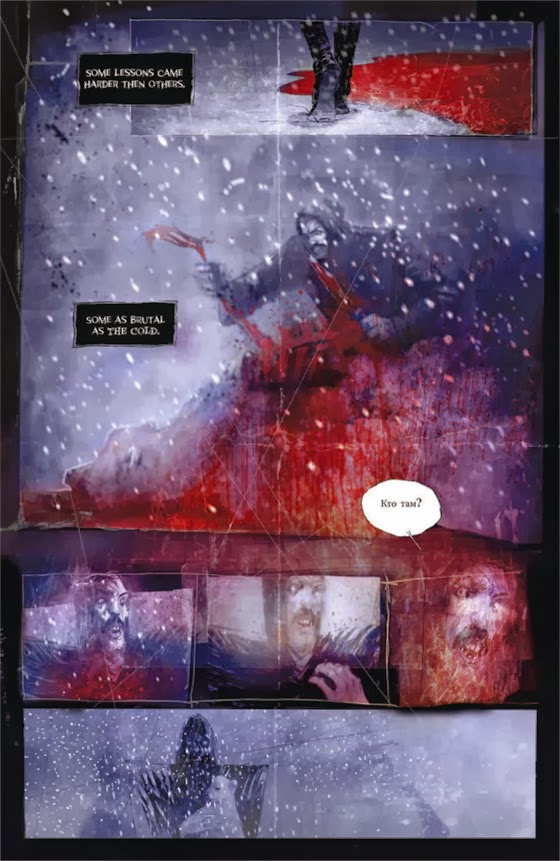 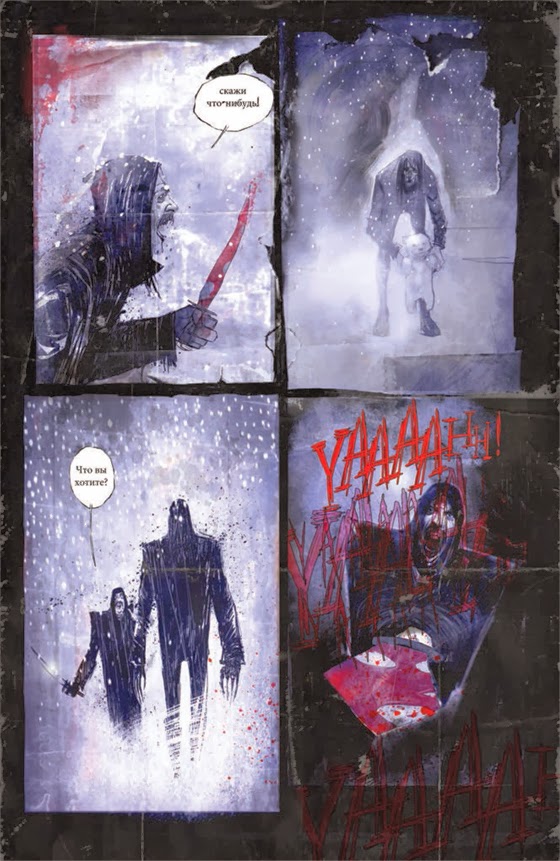