There’s plenty to gripe about with Seeso, NBC’s new comedy platform—it buffers too slowly, the most exciting promised content hasn’t been released yet, it costs slightly more than a cup of coffee, blah blah blah. Where it excels, though, is in providing a wealth of fresh stand-up you otherwise couldn’t see unless you live in New York or Los Angeles. There’s hours of material to dig through, in shows like Funny As Hell and The UCB Show, as well as full-length specials. But since you don’t have hours to dig, here are ten of the best stand-up performances on Seeso today. 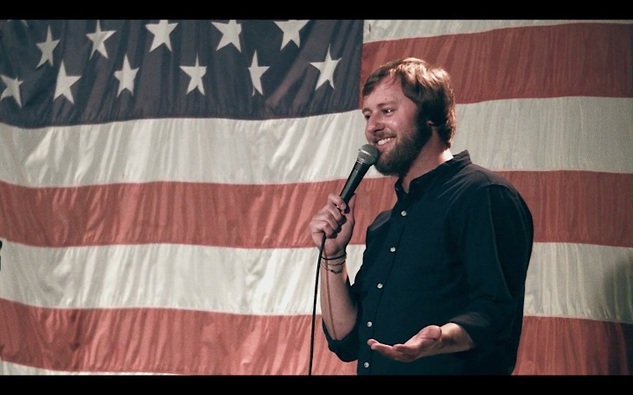 “I’m at that age where I don’t really go out on a Thursday anymore.”

Rory Scovel’s one of the best in the game. What else is there to say? Until now, his fans have had to click through one Youtube clip after another to get their fill, but those days are no more. His first special, filmed in his home state, is formally daring, consistently funny, and the most Scovel you’ll find in one place. If you don’t watch anything else on Seeso, this alone is worth the $4 subscription. 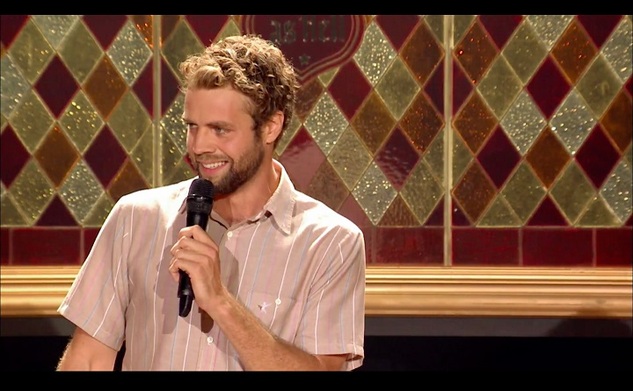 Brooks Wheelan performed this set a week after his untimely departure from Saturday Night Live, and it’s evident why he’s enjoyed such immediate (and lasting) success as a stand-up. His stories here, about rodents of varying size—a rat in the subway, a mouse in his apartment, an opossum in his childhood home—are an unusual blend of realism and whimsy, delivered with the slight drawl and manic demeanor that make Wheelan such an unforgettable performer. His material is as unpredictable as his performance—reassuringly measured in one moment, delightfully unhinged in the next. Keep your eyes out for his new hour sometime in the next year.

8. Aparna Nancherla
The Guest List: Live from the Barrel House 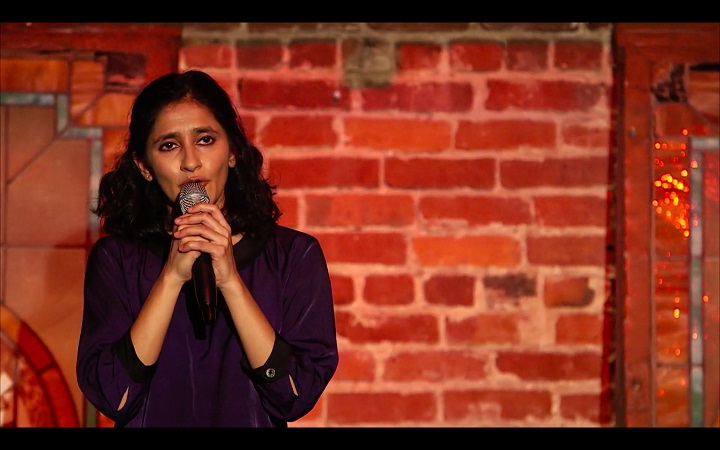 “Every day at the end of the day in New York, someone is told ‘Please pack your dreams and go’ and they’re totally fine with it.” 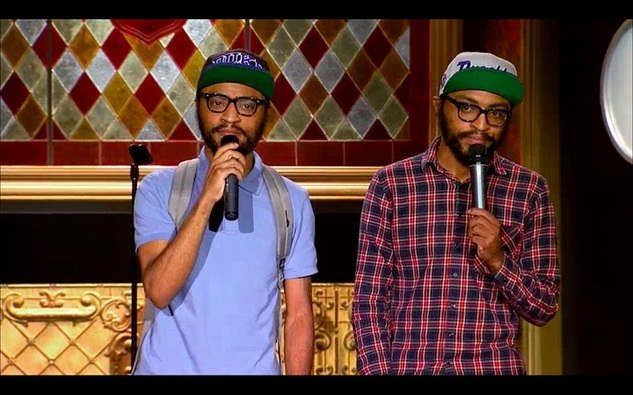 “Never do shrooms with a dude that looks like you.”

One of the Lucas Bros—look, I don’t know if it’s Keith or Kenny—is just casually wearing a backpack during this entire set, which is pretty representative of their comedy in general: what they’re saying is often less funny than the mere fact that they’re saying it. The duo’s trademark deadpan is in fine form here, as they discuss the ludicrousness of their father’s philosophy degree—obtained in prison—and the surreality of getting fired at the same time as one’s twin. 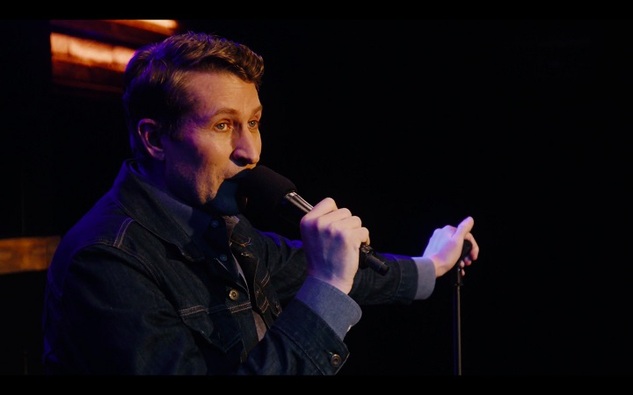 “Music. Lights. Fog machine. I rise up through the trapdoor…

Leave it to the Comedy Bang! Bang! host to pull off what nobody else can: a stand-up set that successfully satirizes stand-up sets and is also, on its own, a successful stand-up set. He invites the audience to help test material for a show the following night, a simple frame that allows him to pick off one trope after another—from autobiographical humor (“I was born in the ‘70s, but, this is a funny story, I wasn’t circumcised ‘til the ‘90s…”) to audience participation. He digs the rabbit hole so deep we eventually forget we’re even in it, a trick he spins into an extremely satisfying payoff—no spoilers.

5. Maria Bamford
The Guest List: Live from the Barrel House 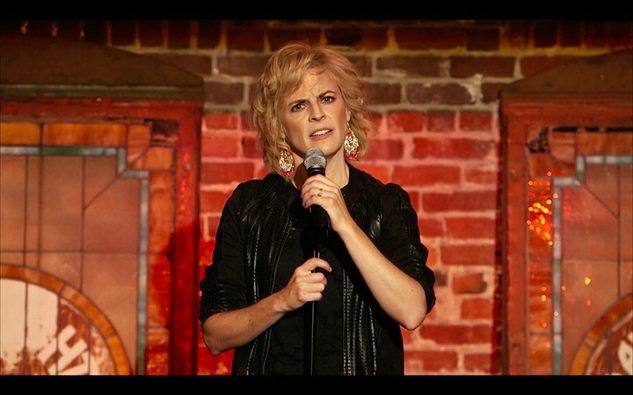 I am a raccoon. I need to get in there, get what’s good, and be on my way.

Maria Bamford tends to clutch her mic stand as though she’s afraid some unseen force—the wind, the tide, the laughter—might otherwise sweep her away. It’s a neat technique, effectively passing on the same feeling of mild panic to her audience. Like music, Bamford’s jokes are more of a physical experience than an intellectual one; you feel them in your body long before they reach your brain. They’re jarring in their disregard of conventional stand-up arcs—setup, punch, setup, punch—but ultimately provide a more fulfilling ride, if you’re willing to take it. 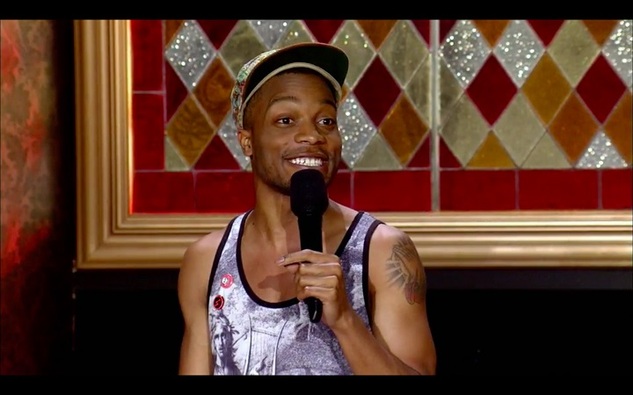 “Do you pull pranks on your friends at all? Naw? You’re fuckin’ boring.”

Give ‘Em Hell, Kid was one of the funniest specials released in 2015, a year that was hardly short on stand-up specials, and this set is an intriguing look at early versions of material that would end up in the hour. Fowler is an explosively charming performer, completely at ease onstage in a way that’s comforting but also a bit terrifying—especially when he starts cackling at any of the insane experiences that populate his comedy. 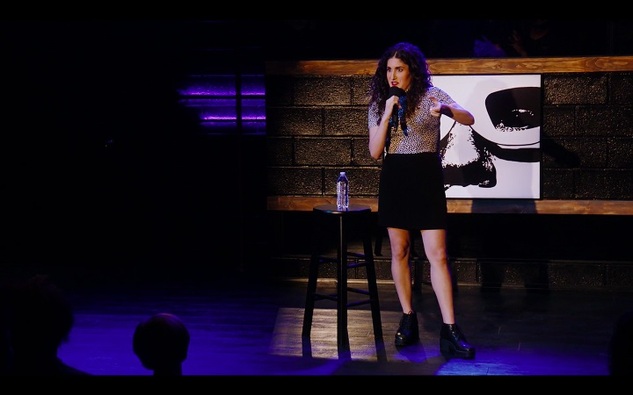 “It’s so hard being a comedian who has no influences.”

Watching Kate Berlant is the stand-up equivalent of waking up in the middle of a college lecture—you know all these words but you’ve never quite heard them in this context, never quite in that order, and you can’t shake the feeling that maybe it’s all still a dream. She’s an elegant, calculated performer whose one-liners are as potent as her narratives; impossibly, almost everything she says comes entirely out of left field. It’s cuttingly intelligent stuff, but the kind of intelligent you mustn’t think too hard about—else you risk turning into exactly what she’s making fun of. 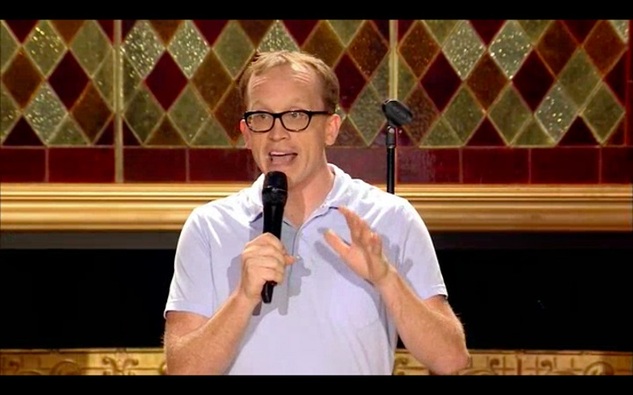 The host of Fusion’s The Chris Gethard Show is one of his generation’s finest improvisers: a cool, collected performer who plays to the height of his intelligence, and a deeply empathic stage presence. His stand-up seems to come from a totally different place—it’s this breathless, frenetic mix of memoir and observational humor that feels stream-of-consciousness even though it’s clearly the product of meticulous craftsmanship. He’s a great storyteller and a glittering wordsmith, but what shines above all else—and this is true of his improv as well—is how much Gethard cares about his audience. He gives magnitudes more than he takes, and that’s a rare thing indeed in stand-up comedy. 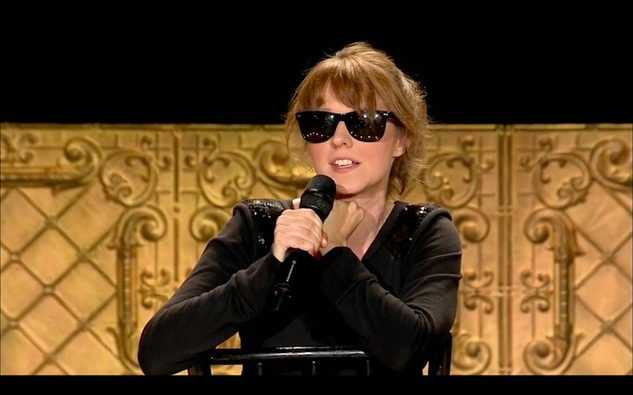 “Hi everyone, I’m Claudia O’Doherty. I like chilling out, relaxing, and taking a load off. Nothing makes me happier than having a good old sit-down, and nothing makes me sadder than an enthusiastic new small business that’s using all the wrong fonts and you know is doomed to fail.”

This might not be the funniest five minutes of stand-up you’ll ever see, but it might be the funniest five minutes about chairs, and it’s at the #1 spot because Claudia O’Doherty is a goddamn treasure. I fully believe that one of the best activities there is, right up there with eating and sleeping in, is watching someone who’s extremely good at a thing have a blast doing that thing. More than anyone else on this list, O’Doherty has fun performing. It’s a joy to watch—she’s silly, she’s smart, and she’s infectious as heck. Run, don’t walk.

Seth Simons is a Brooklyn-based writer, performer, and birdwatcher. Follow him @sasimons.