There are more than 4,000 breweries in the U.S. and every single one of them is expanding. At least it feels that way. Big regional breweries are getting bigger and small breweries are eking out more space in their local markets. And honestly, I’m excited about all of them. I’m not good at math, but if breweries keep expanding, there will be more beer in this country, which I believe is what our forefathers meant when they described “a more perfect union.” Here are a handful of expansions that I’m particularly psyched about. 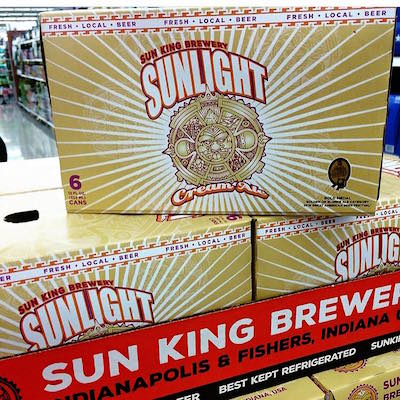 The Midwest’s Sun King just finished a $2 million expansion to its downtown Indianapolis brewery, updating their equipment and adding a new canning line. The new expansion means you can now get Sun King in cans. Maybe more importantly, you can now buy Sun King in grocery stores and convenience stores where it can be stored without refrigeration. And there will be more Sun King to buy; New lager fermentation tanks will increase production capacity and allow the brewery to expand its distribution footprint. 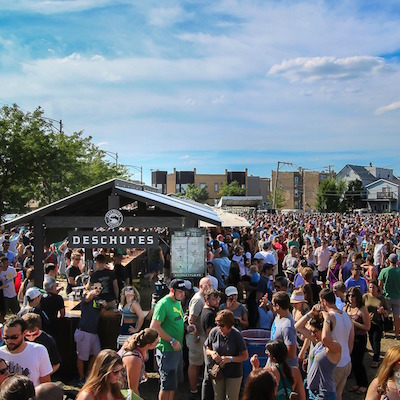 It took a while for Deschutes to decide where they would build their East Coast brewery, but Roanoke finally edged out Asheville. Deschutes is planning to spend $85 million on the facility, which will produce 150,000 barrels once it’s up and running. It’ll be the fourth brewhouse in Deschutes’ portfolio, with a tentative 2020 opening date. If you live on the East Coast, you’re going to dig this expansion; While Deschutes distributes to 28 states, most of those are west of the Mississippi. They’ve already started distributing in the western part of Virginia.

Forget your standard “tap takeover,” Lagunitas is completely taking over Charleston’s Southend Brewery and Smokehouse and turning it into a new Lagunitas Taproom and Beer Sanctuary in the heart of downtown Charleston. It’ll be a small shop, using the existing 10-barrel brewhouse to churn out small batch beers that are exclusive to the site. Not impressed? Lagunitas also announced plans late last year to build a third brewery (they already have large breweries in Petaluma and Chicago) in Southern California, adding another 420,000 barrels to their annual production. 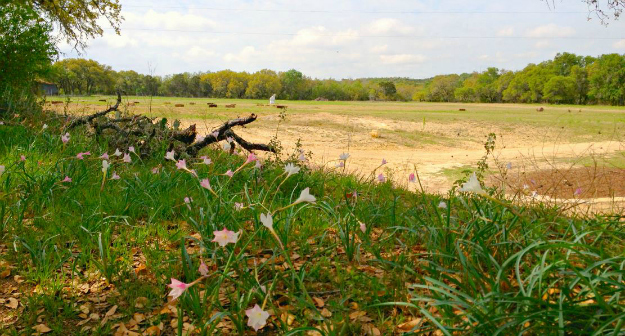 Jester King’s expansion isn’t so much about increasing production as it is about increasing awesomeness. The Texas-based brewery purchased 58 acres around the brewery earlier this year with the intentions of creating an on site farm. They’ve already started farming the land, planting peaches, blackberries and melons. They’re setting aside some land for a vineyard and orchard, and they hope to be able to grow wheat eventually. The whole plan is to one day grow fruit and grains for the beers brewed next door. 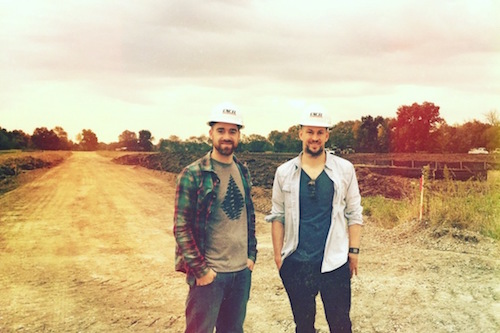 Scotland’s most boisterous brewery is coming to the U.S. in the form of a 100,000 square foot brewery outside of Columbus, Ohio. It’ll cost Brewdog $30 million and churn out 85,000 barrels at first, with the potential to produce 800,000 barrels a year. In addition to the massive brewery, Brewdog has plans to open five bars across the U.S. as well. 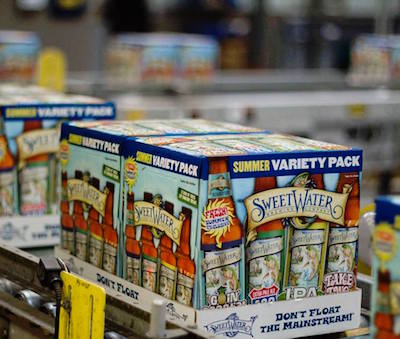 Sweetwater, one of the largest breweries in the South, is heading west. They’ve purchased an older brewing system from Pyramid, and is now looking for the perfect location in the western half of the U.S. While Sweetwater isn’t sure where they’ll build the brewery, they are sure it will be a substantial endeavor. The equipment they purchased includes a 130-barrel brewhouse, 31 fermentation tanks and three silos, all of which will enable the new brewery to produce 420,000 barrels a year. 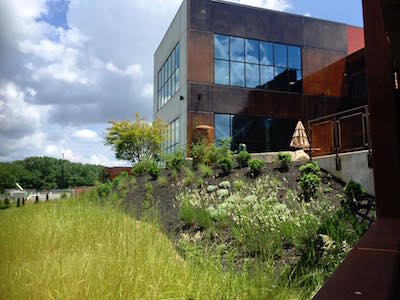 Stone recently announced that it’s officially brewing beers out of their new German facility, which is great for Western Europe, but most of us are psyched about the brewery’s expansion here in the states. Stone is in the finishing stages of building a brewery and a Stone Brewing World Bistro and Garden in Richmond, Virginia. They’ve already opened a retail-centric Company Store in Richmond, and just recently kegged and shipped their first batch of Stone IPA brewed in the 250-barrel brewhouse.