It’s officially fall, which means it’s time for one of my favorite cocktail ingredients: apple cider. I think for as long as I’ve been drinking, I’ve been making “spiked” apple cider to enjoy on chilly nights. Most of the time my cider of choice consists of simply spiced rum and heated up apple juice, but sometimes I get adventurous and add whipped cream and caramel (caramel apple, anyone?), or dabble with different spices to take things up a notch.

While you can certainly get by with a simple spiked juice on a cold night, there are also a number of different spins on the traditional cider that can be perfect when you’re entertaining, or if you just want to have a fancy night at home in your PJs. Here are a few new takes on the traditional apple cider cocktail that are worth a try.

Preparation: Boil fresh ingredients with cider. Cover and remove from heat. Pour 12 oz. Cointreau and steep for 20 minutes. Garnish with cinnamon stick and slice of apple or orange. 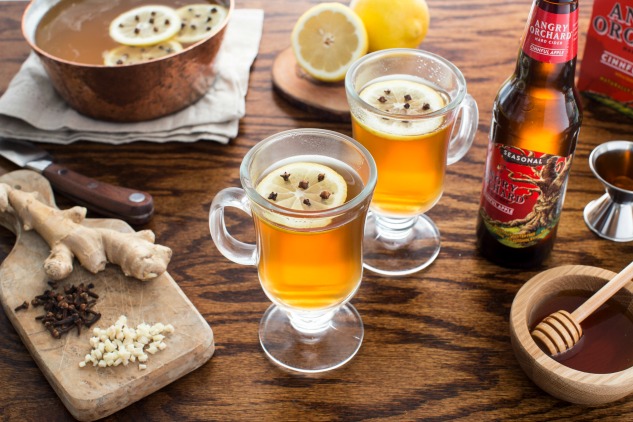 Hot & Angry
Kick things up a notch by putting a dash of hot sauce in your cider cocktail. 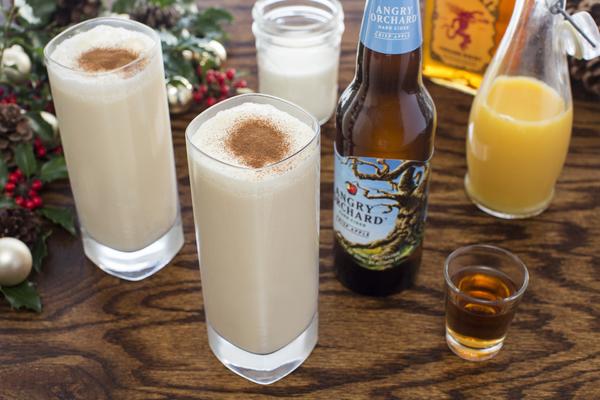 Preparation: Shake and strain into a rocks glass with ice. Garnish with a lime wheel and cinnamon stick. 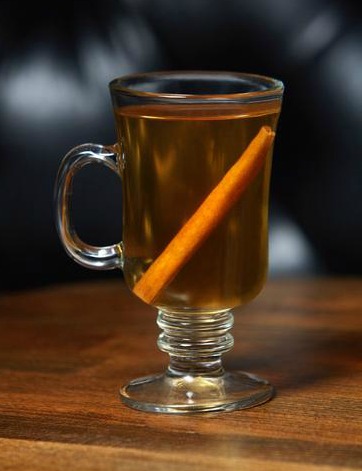 Preparation: Combine all ingredients over ice except apple cider in mixing glass and shake vigorously. Strain over ice into a prepared mug. Top with apple cider and serve with swizzle stick.