The Nintendo Switch has finally been announced, and with it came a whole list of developers aiming to support Nintendo’s new hybrid portable/home console. However, before we let our minds race over the next big Nintendo game, we should take a moment to look back at some of the classic titles that gave us so many good memories over the years. Perhaps, if we wish (and pester Nintendo) hard enough, there’s still a chance that we might see them make a comeback on Nintendo’s new hardware. 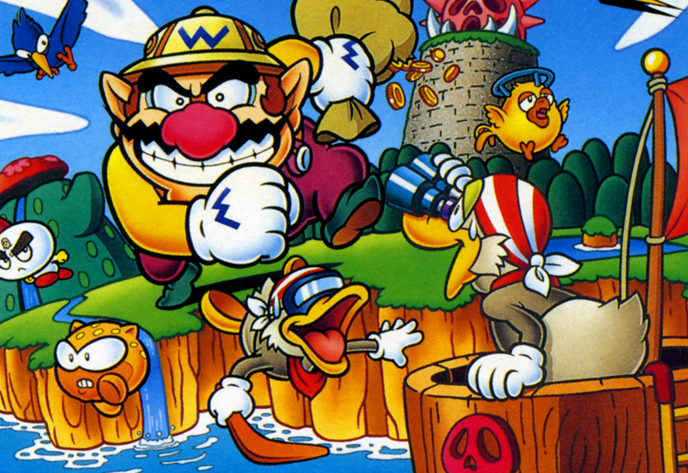 Probably one of the most criminally overlooked additions to the Mario universe, Wario Land is the pinnacle of coin-collecting heaven. After catching his first break break in his own standalone adventure, Warioland: Super Mario Land 3, Wario quickly proved that sometimes it’s better if you ignore the constant demands of Mushroom kingdom and focus on making some bank.

After seeing what Nintendo was able to accomplish with their 2.5D-take on the Super Mario Bros. series, it seems like the obvious choice for Wario to be next in line. What’s more, if the Switch boasts similar network features to the Wii U, a level-building mode features that allows you to swap maps with other players would be a great way to capitalize on Super Mario Maker’s successful formula.

He’s crass, he’s greedy, and he’s exactly what the Nintendo Switch deserves. Put down your law-abiding plumber and get you a man who can steal your heart, and your wallet. 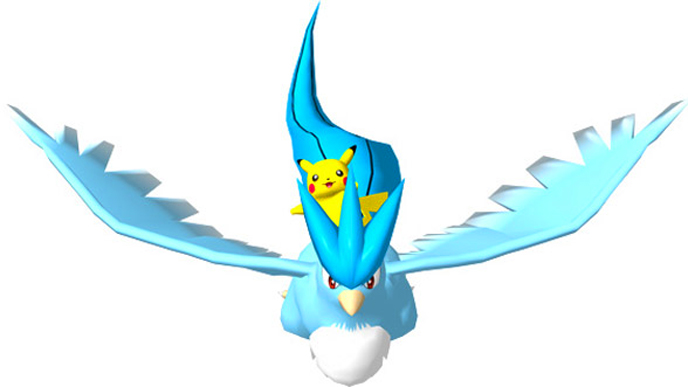 Let’s be honest, if there was ever a Pokemon game deserving of a comeback it would be Pokemon Snap. Fans have been asking for a remake of this game since the Wii, and there’s a good reason. 17 years ago it did the impossible by taking those magical creatures we love to capture, and transforming them from their flat 2D caricatures into these fully formed 3D beings; moving around their natural habitats like the lovable scamps that they are. What’s more, by casting you into the role of a nature photographer, Pokemon Snap was able to portray a more personal side to the creatures we all too often think of as living war-machines.

So where does the Switch come in? If the recent reports of the Nintendo Switch coming with a 6.2” 720p screen are true, then it would make sense to put that power and visual fidelity to good use as a viewfinder to snap Pokemon through. There’s also plenty more Pokemon to photograph now than there were back in 1999 (about 600 more and counting) so it would make sense to release new trails and routes for the other regions, whilst leaving room to add in extras as DLC when new generations emerge in the future. Perhaps the biggest draw though is the possibility to share your well-timed photos with others through whatever incarnation the Miiverse takes, because in the end, aren’t we all just searching for that perfect noir filter shot of a Rowlett staring off into the distance? Who hurt you, Rowlett? 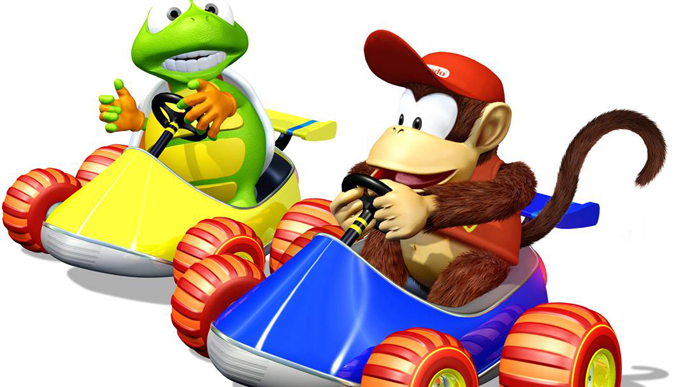 Diddy Kong Racing might not be your first kart racer of choice, but it should be. Diddy and friends have it all; They’ve got planes, they’ve got hovercrafts, they’ve even got a heartfelt story of youth and self-discovery as they fight against evil pig wizards with the help of an elephant genie. You won’t be seeing that in a Mario Kart game any time soon.

We’ll be seeing another Mario Kart land on the Switch in the near future, that much is almost guaranteed at this point. However, Diddy Kong and pals are long overdue for some time in the spotlight, and the Switch’s portability and modular dual controllers would mean that you and a buddy could get your race on no matter where you were without needing to worry about hauling extra joypads along for the ride. Throw an online mode into the mix and you’ve got yourself a kart racer so hot it would make Mario’s whip look like a pile of scrap on wheels. 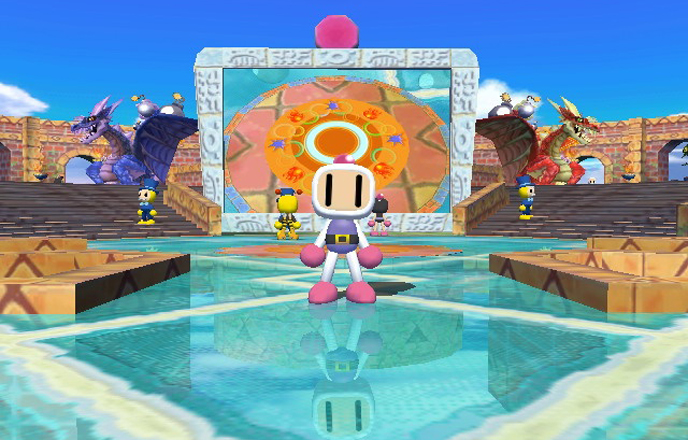 The king of local party games, Bomberman proved that sometimes the best way to settle a disagreement is by blowing up your friends inside a maze. But of course not before watching them frantically claw against the walls of their newly built coffin as the fuse slowly burns down. Which makes it all the more maddening that we haven’t seen a new Bomberman game since 2005.

Local multiplayer seems to be something the Switch is aiming for, which we saw in the reveal trailer where everyone wanted to go play games on New York rooftop, or at the basketball court, or on a park bench whilst you’re supposed to be walking your dog. Now that dog probably isn’t coming back, but Bomberman on the Switch could sure bring the joy of competitive couch gaming back, especially with the help of those two detachable controllers. 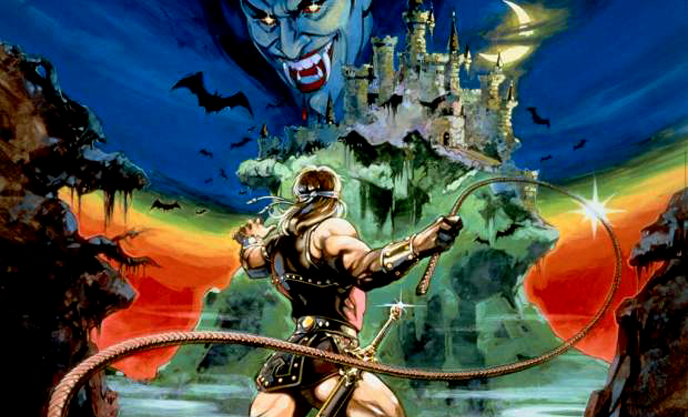 Metroid-style games are a dime a dozen these days, and there’s a good reason for that. Well, two good reasons. Back when the NES was still a thing, the Metroid and Castlevania games were both bringing skillful platforming and side-scrolling combat to the pinnacle of perfection. Completing either game required a steady hand, quick reactions, and a deep knowledge and respect for the intricate details of the game’s mechanics.

And yet, despite birthing a generation of imitations and inspired spiritual sequels, both games fell to the wayside whilst their legacy carried the genre forward, much to everyone’s disappointment. It makes sense then, that as a new console emerges from the font of Nintendo, so too should some of the fundamental games that were there in the beginning. There’s even room to slip in the local co-op mode that made a brief appearance in Portrait Of Ruin on the DS, providing you can trust your pals not to break 30% of your console in a rage because they died to a giant minotaur.

Over the last few years we’ve seen a number of sequels appear for both games. Castlevania got the third person action/adventure treatment with Lords of Shadow back in 2014, and Metroid has been adamantly fixated on the FPS genre for the last few years. These sequels vary in how well they were received among fans, though they all share the common factor of having diverged quite drastically from the spirit of the originals.

Now whilst both games are in desperate need for some sequel love that inhabits the faithful feel of the originals, I feel Castlevania should take the priority here, simply because I am more of a spells and vampires kind of boy and alien genocide just doesn’t do anything for me. Sorry Samus, I’m just not that into your bloodlust.

Andy Moore is a gaming freelancer based in the UK. When he’s not writing, he can be found staring blankly out of the nearest window, or spending way too much time on Twitter.