When Niantic released Pokémon Go on July 6, it quickly became the most downloaded mobile game of all time. With its innovative real-world map design borrowed from Ingress and its charming augmented reality feature, it was the kind of game to delight new players right out of the gate. Of course, with growth that rapid, Pokémon Go was immediately plagued with server problems and other bugs. And as update after update ignored some of the biggest problems with the game, the backlash has been mounting. Pokémon Go now has a 1.5-star rating in the iOS app store, and the daily user number has been dwindling. To make things worse, there’s been almost no communication from Niantic to fans of the game.

I’ve spent a lot of time and a little money on the game, adding my 100th Pokémon to my Pokedex this past week, but like most trainers, I get incredibly frustrated by some of the gameplay. Here are 10 things (besides “minor text fixes”) we’d love to see Niantic do to improve the user experience. 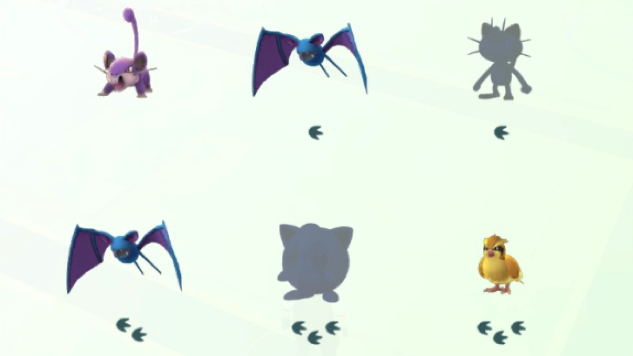 1. Fix the three-step navigation problem.
There was a brief period after the game’s launch when you could actually search for Pokémon by walking one direction and seeing if the number of footsteps indicated under each nearby Pokémon was shrinking or growing. Then one day, suddenly everything “nearby” was listed three-steps away. The company has acknowledged the problem, but the latest update simply did away with steps altogether. Without the steps icon, there’s no reasonable way to actually hunt for Pokémon, making the characters more of a random surprise than something you search for. Frustration from players led to crowd-sourced mapping sites like Pokevision, which Niantic pressured into shutting down. Searching for Pokémon is a huge part of the game, but right now, there’s no real way to do that.

2. Stop making common Pokémon difficult to catch.
There’s nothing more frustrating than coming across a CP 328 Pidgey and wasting a half dozen pokeballs or greatballs trying to catch it. Leveling up is already enough of a grind once you get into the 20s that it should feel like you’re being rewarded with high-CP Pokémon, not punished with them. With the latest update, it seems like even low-CP Pokémon are less likely to be caught. It’s not like there’s any skill involved in keeping that Rattata from escaping. Why make the odds so high that your efforts are just wasted through no fault of your own?

3. Bring back Battery Save mode.
Before the latest update, turning the phone upside down in Battery Saver mode would darken the screen while you’re walking around town. It would also crash the game from time to time. Niantic’s response to most bugs has been to remove the feature. This is one feature, we’d love to see return as soon as possible. 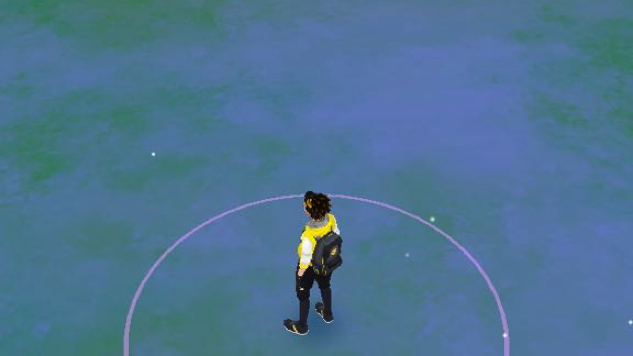 4. Increase the spawn rate in rural areas.
Look, we get why gyms and even Pokestops follow population and cellular usage. But most of these creatures live outside of cities in the Pokemon universe. No need to punish rural players with low spawn rates and little variety, too.

5. Allow a one-time change of username and a one-time change of team.
I stupidly used a variation of my real name when signing up for the game, not knowing that my name would be plastered all over town, where my Pokémon sit in gyms. Niantic did just allow me to finally change out of my red clothes (#teammystic), but it’d be nice for trainers to pick a new username or new team, even if it costs coins or is limited to once per user. 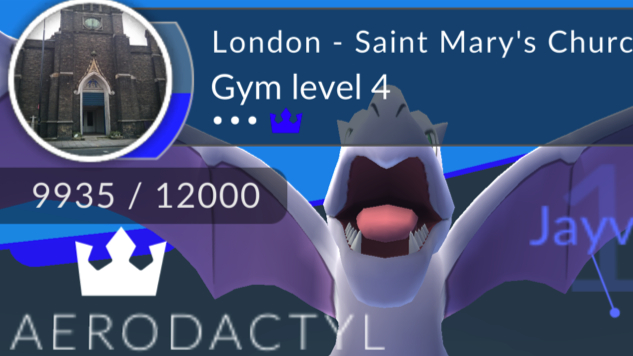 6. Increase gym rewards.
Gym battling offers pretty low XP and collecting 10 coins and 100 Stardust per gym, once per day relegates gyms to a pretty minor role in the game. Why not have gym battles give a slight bump to the actual Pokémon battling? They’re supposed to be meant for training Pokémon, but there’s little to reinforce that idea in the game.

7. Introduce trading.
It seems like a lot to ask for new features when existing ones still don’t work, but trading is a huge part of the Pokémon culture, as my 12-year-old son’s giant notebook of Pokémon cards can attest. If you don’t have the money or ability to head to the ocean to find Seel and Kabuto (which I’ve only seen while traveling), you should be able to trade with fellow trainers. I would have loved to bring my kids back a Marowak from San Diego, where Cubone spawns like crazy.

8. Introduce battling.
One of the great things about the game are the social interactions at parks, plazas and other public places. Encourage that more with friendly Pokemon battles.

9. Add a social element.
Speaking of friends, many games less social than this one allow you to add friends and see their in-game accomplishments. I started playing with siblings, nieces and nephews at a family reunion. Now that we’ve all headed home, I’d love to know what they’ve caught.

10. Communicate with your users.
The goodwill towards this game started sky high but has needlessly evaporated. Just being up-front about the status of fixes, the reasons for removing features and even the struggles with server issues could have avoided much of the backlash. But Niantic has been particularly unresponsive. We all understand that the popularity of the game overwhelmed a small company. But continually making changes for the worse without even addressing your user base is a great way to make sure that we all look back at Pokémon Go as that short-lived fad from the summer of 2016.

In other words, please give us this game, that you teased out last September: