Games are for playing. So why, then, are we often forced to sit through long cinematic sequences when we boot up our new acquisitions? Buzzing with excitement of impending immersion, we’re instead treated to long expositions of character and backstory. It’s a technique that went out of vogue in film and TV years ago because it’s heavy handed and boring. “Show, don’t tell” as the old adage goes. Yet in gaming it’s still de rigeur.

Arguably this fashion dates back to an age when full motion video sequences were a way to showcase technical wizardry. Nowadays the games often look as good as the cinematics, so it’s of more limited appeal.

Either way, a handful of games have shown us there are better ways to set up a story. It started with the original Half-Life and its revolutionary lack of cutscenes. Since then, studios have found plenty more ways to get us in on the action quickly while still developing a narrative. Here are some of our favorites, with a risk of minor spoilers.

It’s hard to think of a better example of this phenomenon than Uncharted 2. It starts with a cutscene, showing a battered and bloodied Nathan Drake inside a wrecked train carriage. Over the next few seconds both he and the player adjust to their surroundings. Then it quickly becomes apparent that things are even more wrong and desperate than they first appear.

Just as you’re digesting this information and the new camera angles that go with it, you’re put in charge. Now, extracting Nathan from his predicament is down to you. It’s a brilliant segue from cutscene to plot twist to player control that leaves you breathless and itching to get started on the action, and arguably the best example of cinematic opening blended with a gameplay tutorial in videogames. 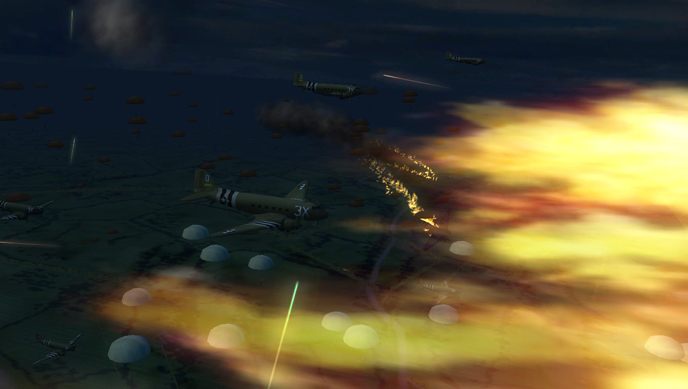 Brothers in Arms: Road to Hill 30

This is a game that sold itself on its historical realism and hammered it home during the opening. You’re dropped straight into an impossible combat situation with no tutorial, nothing. You die. Everyone dies. Then the game winds back in time to your parachute jump for the first mission.

What’s startling about this is that it makes a virtue out of your helplessness. Hanging in your harness as shells burst around you, you can look around but not much else. Safe on your sofa through all this you know the game will continue. But the seeds of vulnerability have been sown for the tough challenges that follow. 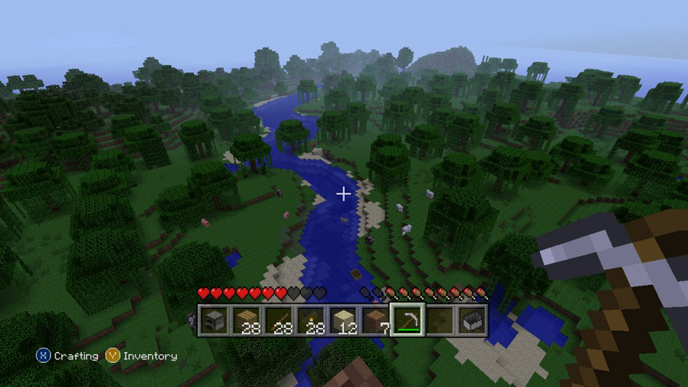 Speaking of tough challenges and no tutorial, Minecraft takes the biscuit. Falling from the sky into virgin territory, procedurally generated just for you, you’re given no direction. It’s up to you to explore, work out how to build a few things and then die horribly when night falls.

In reality, of course, everyone nowadays will be well briefed from tutorials on how to survive before playing. But the stark opening reminds you of how pioneers must have struggled to uncover the game’s secrets. And also how well the design encourages you to learn by experimentation instead of hand-feeding the player. 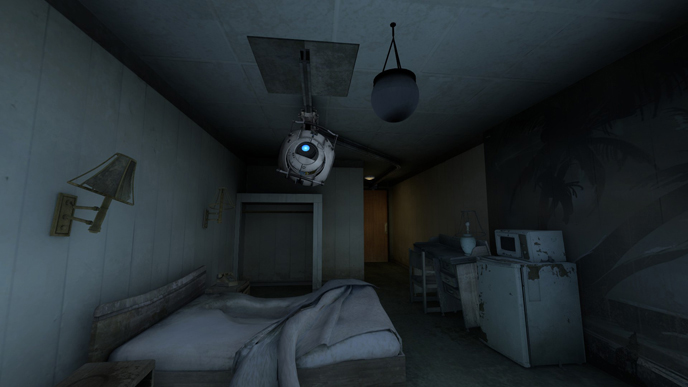 You don’t get to do a lot at the start of Portal 2, except pace back and forth while the room collapses around you. But then again, you don’t need to. All that’s required is to listen to the incessant and often funny banter of the incompetent robot that’s trying to save your life. Which is, naturally, full of references to the previous game.

Yet while you’re wandering up and down, you’re learning how the game works. Skills you’ll need while you navigate its ever more demanding puzzles. Trying to keep you busy with entertaining conversation while you grasp the basics is tough. But Portal 2 shows how fun and effective it is when a game gets it right. 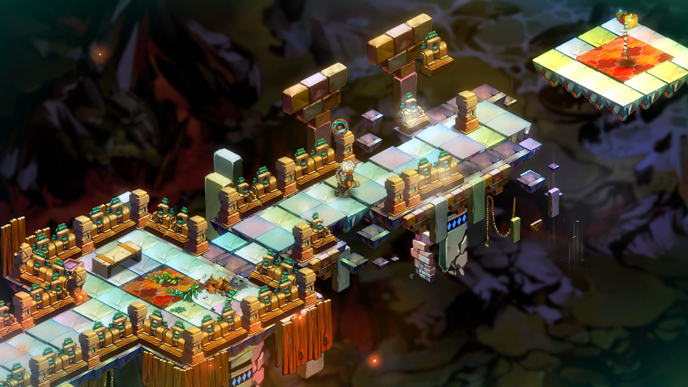 The narrative approach to starting games went up a notch with Bastion. As you leave your sleeping quarters, the world literally starts assembling itself around you. As it does, a narrator starts to tell your story, keyed in to your actions in the game. The sense of pacing is magnificent: for a while it feels like you’re in your own Hollywood action trailer.

Indeed it’s almost too effective. The first time I played Bastion I was so enchanted by the voiceover and the graphics that I paid no attention to what I should be doing at all. Then I had to look it all up when I left the tutorial and had to start playing properly. It’s worth it though, for the sheer sense of wonder at a game that really made you feel at the center of its world. 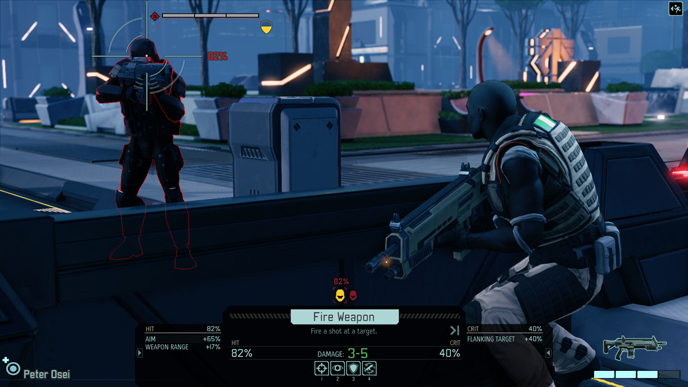 Turn based games have an advantage over real-time ones when it comes to getting players started fast. After each action the game naturally pauses and can offer a new tutorial step. XCOM 2 handles this brilliantly. It crams almost all of its considerable tactical complexity into the first few minutes.

The real treat, though, comes at the end of your initial mission. Your task is to extract a mysterious package from a secure alien compound. And the contents turn out to be: you. Or at least your avatar from the first game, placed into stasis after your victory against the original alien invasion. Talk about making the player central to the game: this strokes your ego, provides a twist and segues the two games together in one master stroke. 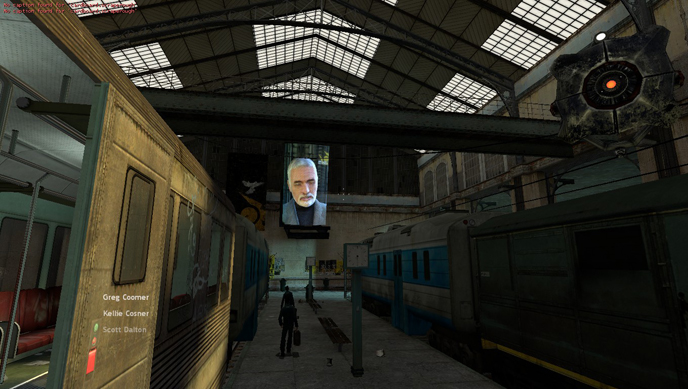 This is the third sequel on our list. And, of course, the sequel to the game that started the trend away from cinematics. Our previous entry shows how powerful it can be when the opening of a game smoothly stitches two halves of a well-loved story into one. That may be why so many sequels have such fantastic starts.

The original Half-Life started the player out on rails in a sequence that eventually felt a little cumbersome. The sequel ramps up the pace much faster. But what’s most impressive about it is the sheer sense of wrongness it conveys in such a short time. From the G-Man’s human yet inhuman speech patterns to the totalitarian touches of City-17. It’s an incredible amount of dystopia to take in as you walk on by. 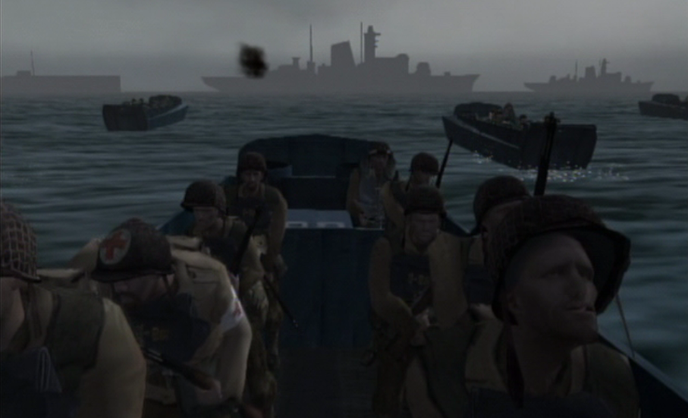 You’re in a small boat as battleships tower above you and planes roar overhead. Then you’re on a beach and everyone is dying messily around you. Officers shout desperate instructions at you through the chaos, a verbal machine-gun of a tutorial. By the time you reach safety you’ll understand how to play, but it feels like running a baptism of fire to get there.

Historical games like this and Brothers in Arms have one over on those from fictional settings. They can rely on the player having at least some knowledge of the scenario before the game starts. So they can dispense with the scene setting and go straight for the action. That approach has never been more effective and shocking than it has here.