World of Warcraft is full of heroes and villains who do their best to help you and get in your way with equal effort. In the thousands of hours that one might spend in the game, there are always a few really great characters who stick with you. With that in mind, here are the best characters in World of Warcraft. Some are big, some are small, but all of them are definitely the best. 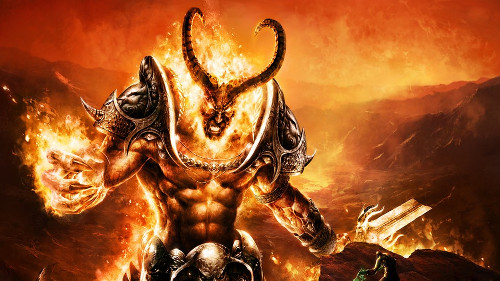 This guy is the original demonic weird man of the Warcraft universe. He’s a little bit “classical Satan,” a little bit “generic evil guy,” and equal parts country and rock and roll. Basically everything bad that has ever occurred in the Warcraft story is somehow connected to him, and his roots as a protector of the pantheon of the Titans (the creation figures of Warcraft) gives him that feel of great evil that everyone can recognize and get down with. Word on the street is that Legion’s plot is going to center on the efforts to summon and/or defeat Sargeras into the World of Warcraft, and that seems to be particularly exciting. 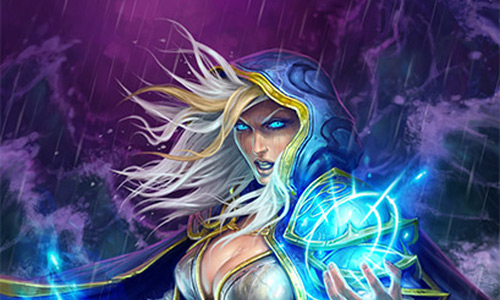 Proudmoore has been involved in so many important events in Warcraft history that you could make a really great Rosencrantz and Guildenstern Are Dead kind of thing where two goofball characters follow her around and get involved in lots of different hijinks. Proudmoore has had some of the most important character moments in the series (including making the deal with the Horde to defend Mount Hyjal), but she has also been on the brutal end of many moments like seeing her city of Theramore destroyed by a massive bomb that annihilated many of her allies. 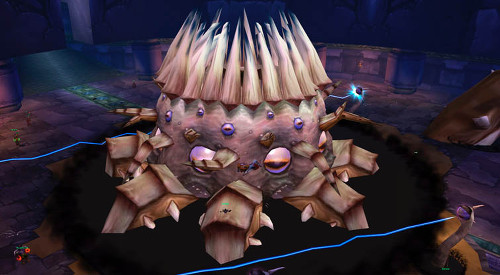 It might be very generous to call C’Thun a “character,” but it certainly has enough personality for all of us. Implemented as the last boss of a large raid toward the end of vanilla World of Warcraft, C’Thun would whisper to the player and tell them that they would fail, that they were already dead, and that they were in for a no-good-very-bad-day. Before that time, C’Thun was sleeping beneath the surface of the planet as a giant Old God dealing with the infinite hangover from running a oppressive, evil empire across the world. He’s an enthusiastic being. 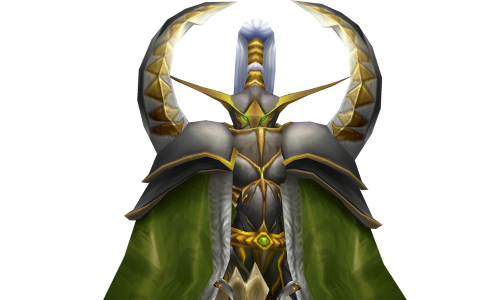 While I don’t know all that much about Maiev Shadowsong, I always love it when she shows up. In the most recent expansion to World of Warcraft, Warlords of Draenor, Maiev is part of the Benny Hill runaround at the beginning of that content where lots of recognizable faces from the Warcraft universe try to escape being murdered by some of the Draenor orcs. Then, later, she stands around helping Archmage Khadgar fix some problems when he’s hanging out in his wizard zone. Also, he character model is Extreme Gooftimes, and it is an image that really captures the mid-1990s feel of the original Warcraft art. 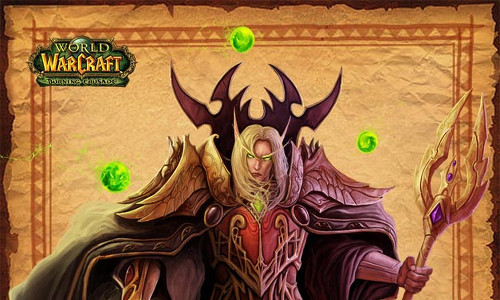 This Blood Elf really ran the gamut in his time in the Warcraft universe, and knowing how people ping in and out of death like it doesn’t even exist, he might show up again as a major player in Legion. He was the big, bad boss of Tempest Keep half a decade ago (and then Magister’s Keep right afterward), and his story of attempting to free the Blood Elves of their addiction to magic has a really strange push-pull of being both understandable and truly tragic. The last time players saw him, he had a big rock lodged in his chest to feed his need for magical power. Now he’s dead. Or is he? 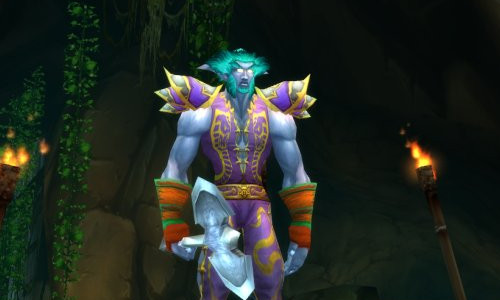 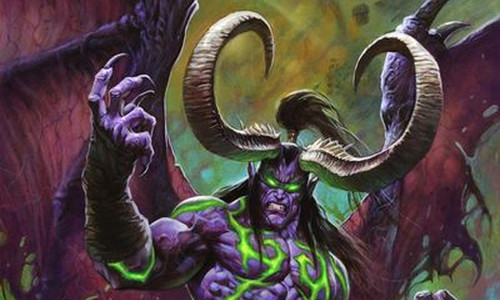 Honestly, try as I might I do not understand the minute content of the eternal back and forth that is present in the story of Illidan. One of the final bosses of The Burning Crusade and a returning face for Legion, Illidan is equal parts hero and villain in the story of Warcraft. He made a valiant attack on Arthas at the end of the Warcraft III story, and he fought against the players for control of his Black Temple. What really matters here is that he is a brutally efficient fighter who uses the Twin Blades of Azzinoth to whip ass up and down the multiverse. And that is very cool? I think he is cool. I might be the problem in fan culture. 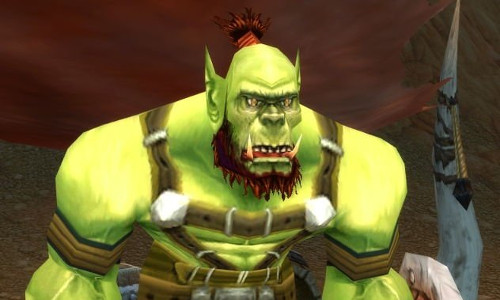 This orc dude hanging out with his wife Olgra when they were attacked by enemies. Mankrik went into a blood rage and passed out after swording a bunch of quillboars. He woke up to find his wife gone, and many adventurers in pre-Cataclysm World of Warcraft tried to find her body to no avail. Now, in the spirit of the misogynist action hero, he’s out for revenge. He’s built a memorial to Olgra. He’s created a farmstead. He’s now in the Southern Barrens taking the fight to the quillboars’ very homelands. It’s a brutal story. 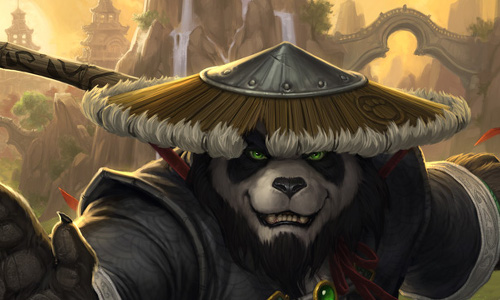 Like many of the characters on this list, Chen has been involved in many different major events in the Warcraft lore, and when you read enough of it you get the feeling that the writing of this stuff is mostly just two people smashing action figures up against one another. The really great thing about Chen Stormstout, though, is that his family’s legendary brewery was overtaken by mouse people. Players in Mists of Pandaria got to go hang the hell out and retake that brewery while having a rad time. The final boss of the dungeon is an evil beer monster. This character is perfect. 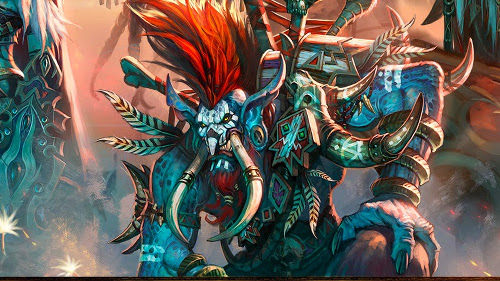 Vol’jin is now the leader of the entire Horde, but he took a long path to get there. He’s been responsible for taking back the Echo Isles, making sure the trolls didn’t unify and take over the entire world, and then finally kicking out the former Horde warchief so that he could take his place. He’s a calm dude who has been around to hold the hands of new players since the original version of WoW, and I personally think that Vol’jin might be the most caring “big, important” character in all of the fiction. Here’s to Vol’jin. He’s good.

Cameron Kunzelman tweets at @ckunzelman and writes about games at thiscageisworms.com. His latest game, Epanalepsis, was released last year. It’s available on Steam.

More from World of Warcraft