Each month, the Paste staff brings you a look at the best new selections from The Criterion Collection. Much beloved by casual fans and cinephiles alike, The Criterion Collection has for over three decades presented special editions of important classic and contemporary films. You can explore the complete collection here. In the meantime, here are our top picks for the month of February: 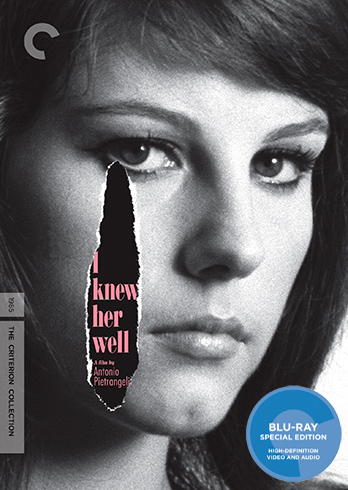 Ever wonder what La Dolce Vita would look like if Federico Fellini had shot it through a feminine perspective? Wonder no longer. I Knew Her Well, an unsung masterpiece from Commedia all’italiana director Antonio Pietrangeli, is essentially what the sweet life looks like from the point of view of a young woman, Adriana (portrayed in a stunning lead performance by Stefania Sandrelli, whose video interview is a must-watch among the Blu-ray’s supplemental features). Adriana’s a country girl who self-relocates to Rome in pursuit of fame, celebrity and all the spoils that notoriety afford those who are able to capture it; she has no greater aspirations than to bask in stardom’s scintillating warmth, or at least none that are articulated explicitly through text. Either unwittingly or not, I Knew Her Well—a title whose suggestion of familiarity reminds us that we’ve all read about a person like Stefanie in tabloids or seen her on television—flips the male gaze inhabited and critiqued in Fellini’s masterpiece on its head. Pietrangeli shows his audience what it is to be manipulated and used, rather than what it is to be the manipulator or the user. The results are equally as shocking as they are revelatory. Watching I Knew Her Well in 2016 is like watching Pietrangeli’s oeuvre born again. —Andy Crump 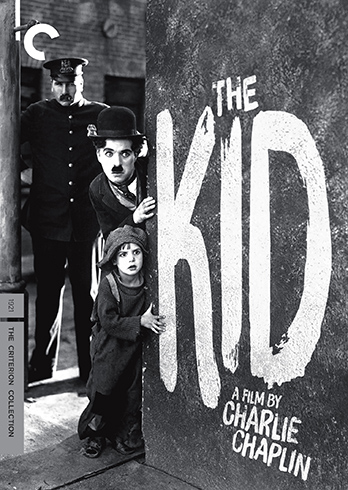 Leave cynicism at the door: The Kid is for the wide-eyed optimists of the world. This loving movie is often hilarious and at times truly heart wrenching in its portrayal of a father and his adopted son. With the restored 4K version of Chaplin’s 1972 rerelease, he has never looked better on Blu-ray. Jackie Coogan also shines, running the gamut from giggles to tears in the role of John, and Chaplin’s Tramp character may not have been portrayed more sweetly than here. His full-length feature debut, The Kid is the work of a true auteur, and a serious master. In the realm of comedy Chaplin manages a wealth of emotions, something that would follow with his later, more politically charged films. The power and depth of 1952’s Limelight can still be traced back to The Kid. Chaplin knew what he was doing, and there’s nothing juvenile about this early work. Special features include audio commentary by Chaplin historian Charles Maland, as well as deleted scenes and titles from the original 1921 version. Do not ignore this one, cinephiles. —Nelson Maddaloni

i knew her well