Field Music have released a new song, “Money Is A Memory,” the second single from their forthcoming historical concept album Making A New World. The song underscores the long-standing debt Germany was ordered to pay as reparations for the destruction caused in World War I—blending a tragic historical event with an upbeat, funky track.

Similar to their first single, “Only In A Man’s World,” Field Music here pay homage to late-‘70s new wave groups like Talking Heads, blending new wave with a bass line that’s undeniably funk. “Money Is A Memory” is a little more jagged than its preceding single but maintains a danceable energy—even with its serious subject matter.

Lyrically, the single comes from the perspective of a German treasury worker preparing to pay off the country’s final reparation debts in 2010—91 years after the Treaty of Versailles that ended WWI. As lead singer David Brewis sings, “A procedural formality / hearts raised to fiscal democracy.” At this point, almost a century after the global travesty of the Great War, all sense of humanity has been reduced to a procedural payment. In its essence, the song and the encompassing album on which it falls show that no matter how many lives were lost in the war, there will come a time when they are no longer remembered.

Brewis explains his inspiration for the unique perspective that “Money Is A Memory” takes:

The whole album is really about consequences, and how the consequences of that war are still with us. “Money Is A Memory” is probably the most explicit example of that—decisions that were made a hundred years ago still casting a shadow. The initial premise is a bit comical—the admin assistant going through their bureaucratic duties—but buried away inside those papers you can imagine the echoes of millions of lives being turned upside down.

Making A New World is out Jan. 10, 2020, on Memphis Industries and can be preordered here. You can watch the video for “Money Is A Memory” below, and find Field Music’s 2012 Daytrotter session, album details and tour dates further down. 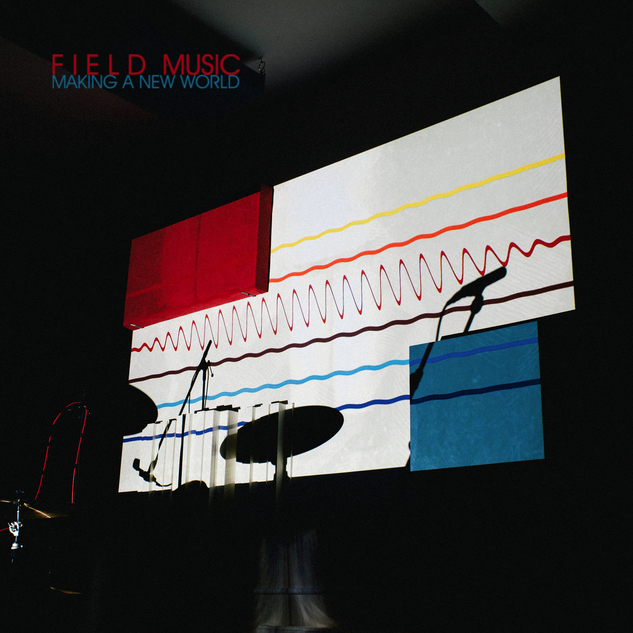