Prolific Athens-based experimentalists Je Suis France are releasing their most ambitious record to date in November, and today (Aug. 8), the band has shared its first fizzling, thrashy-trashy cut, “House Style,” exclusively at Paste.

Unlike the band’s latter records, Back to the Basics of Love wasn’t written in a constant flux or hashed out between slow internet connections. The record was the product of all of the members of the band coming together from their half-dozen separate cities and communities, and letting their creativity sync up in unison for the first time since 2003’s Fantastic Area.

Maybe that’s why “House Style” sounds like a natural return to the warm, well-worn college-rock territory the band mastered in the late ‘90s and ‘00s. The track is led by scuzzy, melodic guitar lines and punctured by caustic percussion, making just enough room for vocalist/multi-instrumentalist Ryan Martin to cryptically and cynically conclude, “There is never a good time / There is never a good time.”

Back to the Basics of Love will arrive 0n November 8 via Ernest Jenning Record Co., and the release is available to preorder here right now.

Je Suis France are preparing to perform at Atlanta’s The Earl with The Gotobeds, Deep State and Thousandaire on Aug. 9. You can grab tickets to the band’s upcoming show here.

Check out the “House Style” video and the Back to the Basics of Love artwork below.

Disclosure: Ryan Martin, aka Garrett Martin, is a Paste editor. 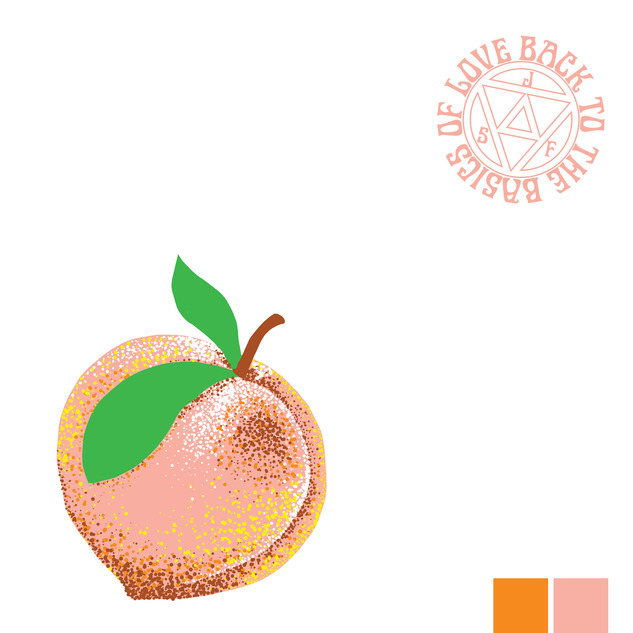 back to the basics of love