Apple’s quarterly earnings came out last week, where we learned that the company is struggling in a lot of its different lines—including the iPhone. However, with the shift to focus on producing more and more iPhones, Apple has ignored some product lines that customers love.

Thanks to Apple’s sometimes inane naming schemes, it’s hard to know whether or not Apple is just giving these products some space or ignoring them with the plans to cancel them altogether. So here are our predictions on these five product lines that Apple has been quiet on lately. 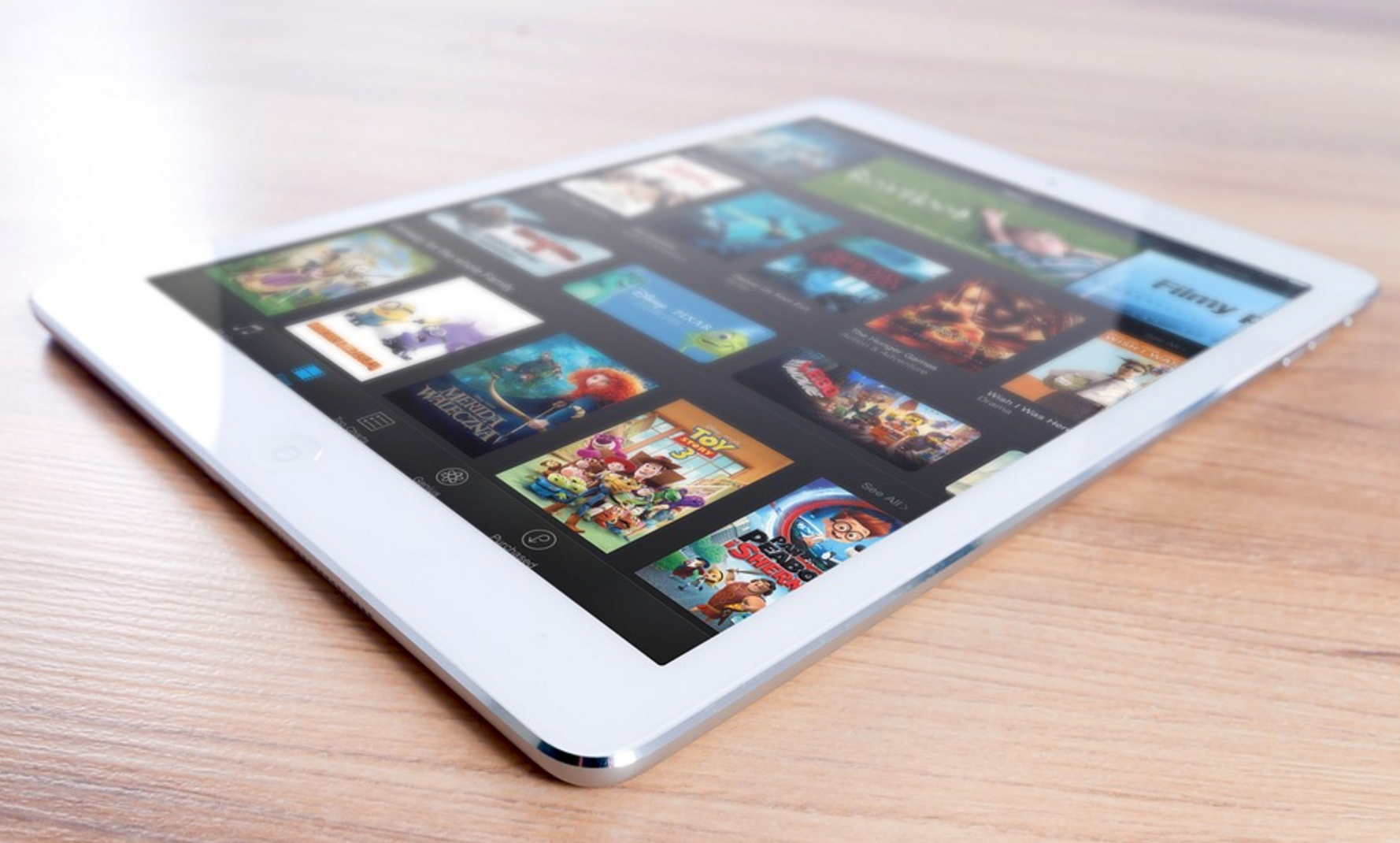 The hugely successful iPad Air 2 originally came out in the fall of 2014. With the rumors of an incoming iPad Pro reaching a fever pitch in 2015, the industry was left wondering what would happen to the smaller, iPad Air line. The iPad Air 3 didn’t end up making an appearance in the October iPad event, making room for the aforementioned iPad Pro and the iPad mini 4.

The thing that really has me concerned about the continuation of the iPad Air line is that in March of 2016, we got the 9.7-inch “iPad Pro,” which might be the biggest branding blunders Apple has ever made. It’s almost exactly just the next iPad Air in terms of size and price with the added features that the iPad Pro brought. Some new rumors are pointing toward an iPad Air 3 coming later this year, but I wouldn’t be surprised if Apple shut down and relaunched the line altogether as a cheaper alternative to the iPad Pro. 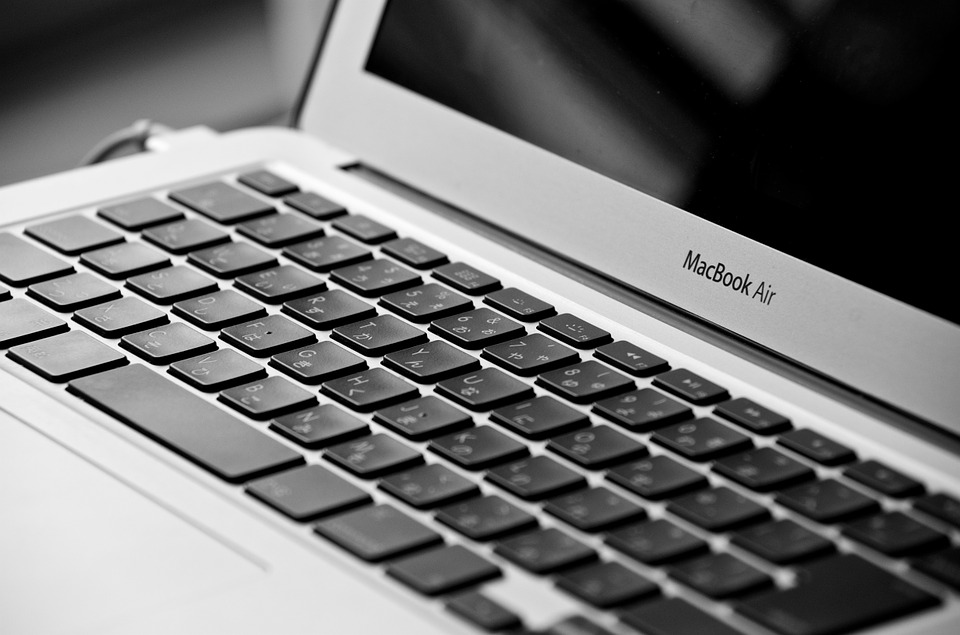 In the laptop space, Apple has been focused squarely on the relaunched MacBook, first released in March of 2015. We’ve got a couple of minor updates in 2015 and 2016, but aside from that, the MacBook Air has pretty much been untouched since its initial release. It never a Retina Display and it never got a redesign.

It seems obvious the relaunched MacBook would take the place of the MacBook Air, being an ultra-thin option to the MacBook Pro. However, the MacBook is significantly more expensive than the MacBook Air, and the single USB-Type C port seems impractical for many buyers. I would really love to see either a significant update to the MacBook Air that keeps the price down (below $1000) to be that entry-point laptop for Apple, though as of now a seems more likely for it to be phased out completely. 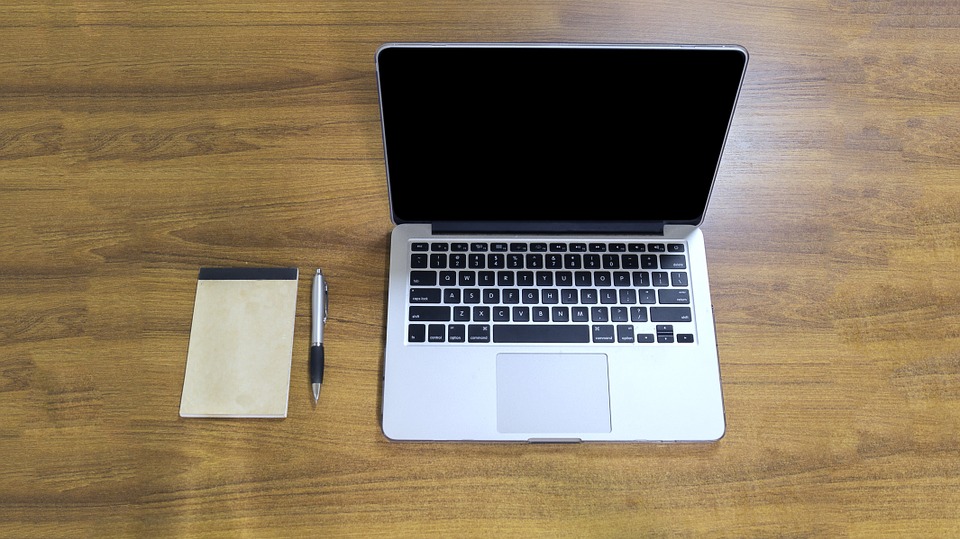 Let’s be clear with this one: the MacBook Pro isn’t going anywhere. However, we had expected to see a significant update to the 13-inch and 15-inch MacBook Pros earlier this year—or at least by the end of the summer.

Rumors about the inclusion of an OLED Touch Bar and Touch ID point to a complete redesign of the line, though many are just clamoring for an update that supports Intel’s newest Skylake chips. Either way, I’d expect us to get some kind of official news about a MacBook Pro update later this year. 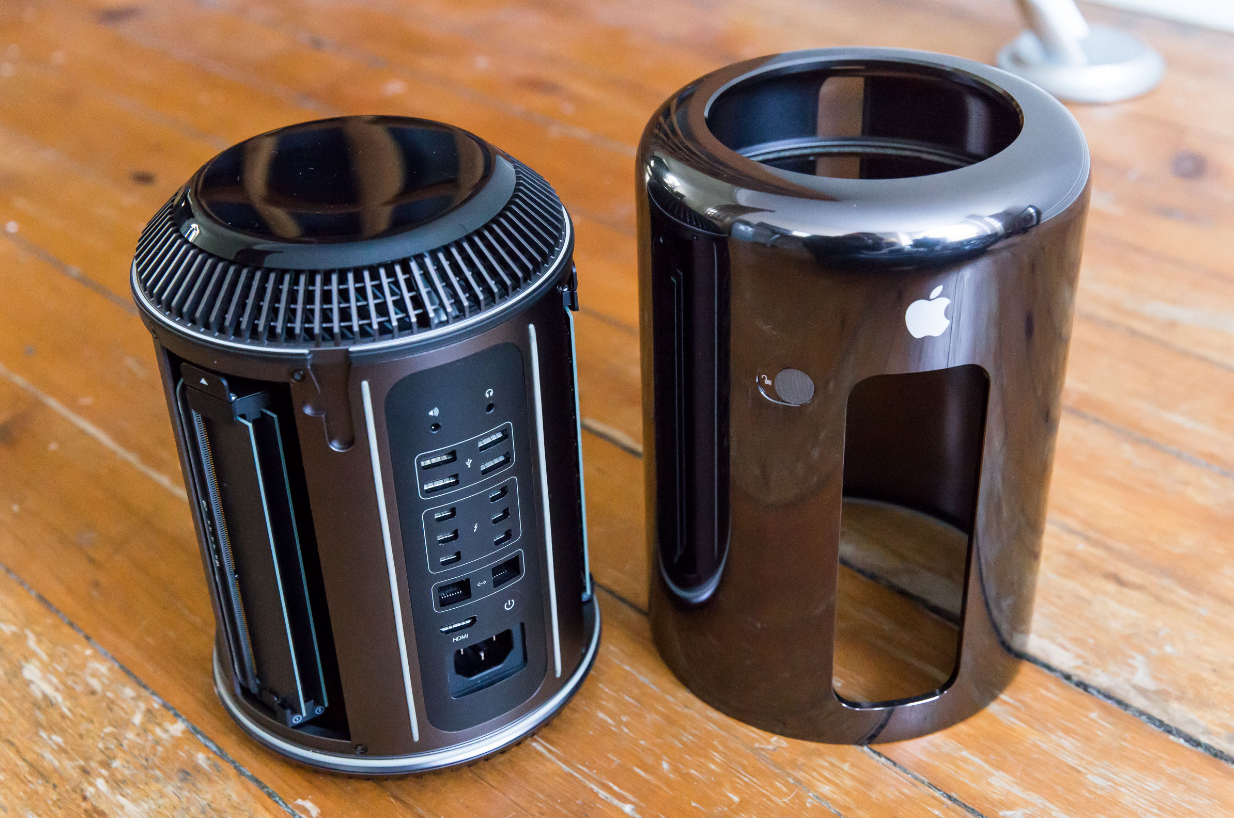 The Mac Pro was unexpectedly updated way back in late 2013 with a unique, new design (that may or may not look like an Ikea garbage can). Considering that it was seven years between the first and second generation Mac Pro, I don’t assume we’ll be seeing a massive update to this one anytime soon.

There have been some reports that indicate that the product has been a pretty big flop for Apple, while others are saying that the Mac Pro is starting to look a bit outdated in terms of performance against other high-end machines.

If we don’t seem some kind of announcement before the end of the year (or early next year), I’d assume that the Mac Pro is going to be discontinued or revamped in a significant new way. 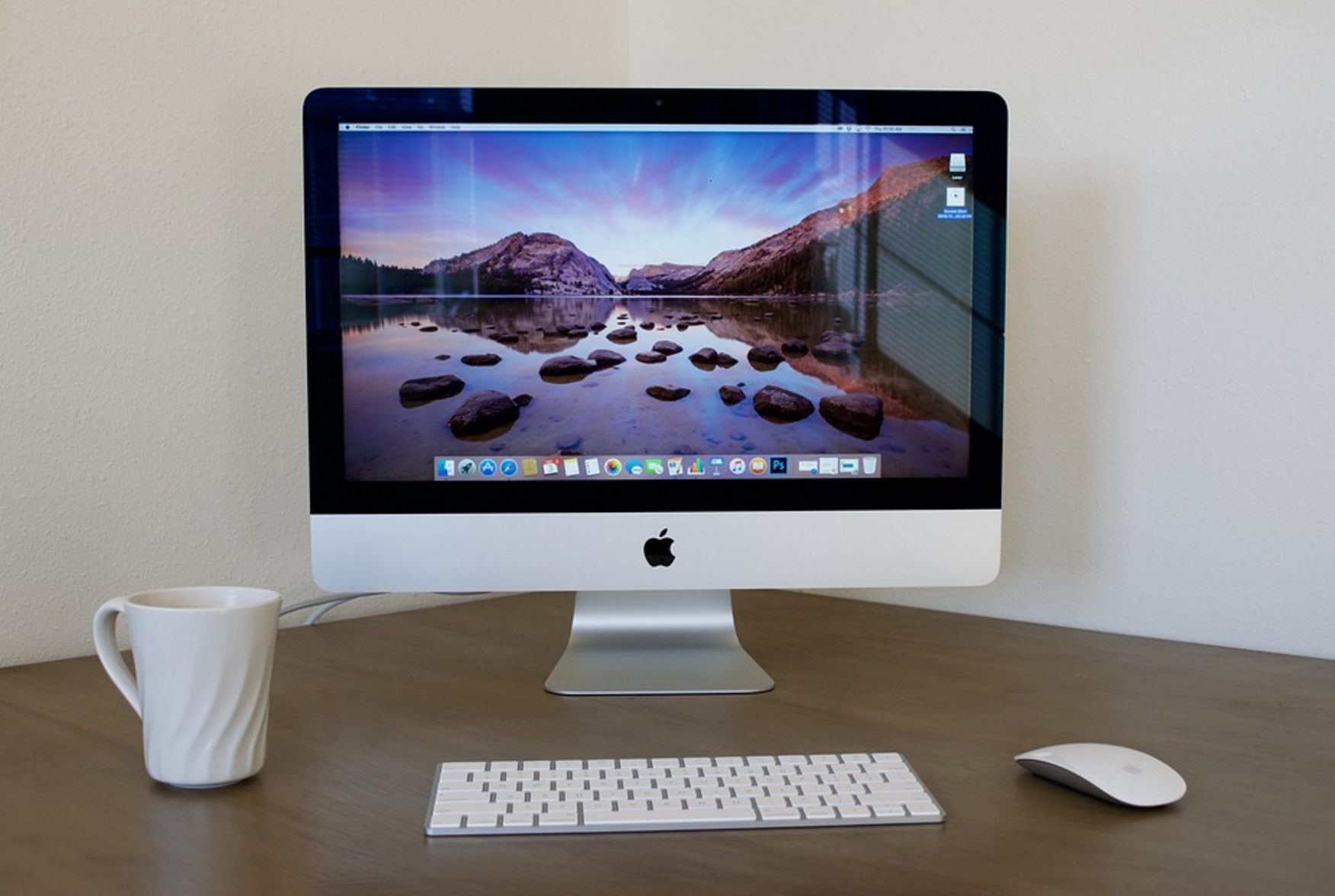 And lastly, we end with one that is not just ignored, but officially dead. The Thunderbolt Display, which was Apple’s only monitor that it sold, was officially discontinued last month and will be gone forever once current inventory is sold out.

This awesome display hadn’t gotten an update for quite some time—and as of now, it hasn’t been replaced by anything else. It’s the warning sign for the rest of the products on this list of what can happen when Apple ignores a product for more than a year or two.