Google won’t fully unveil their next-generation Nexus Android phone and tablet until September 29th, but a number of leaks and rumors have given us some information on what we can expect. Nexus has always been Google’s developer phones and high-end devices—the smartphones and tablets that would set the pace for what the rest of the Android OEMs would follow.

These Nexus devices have traditionally made by one of the big Android phone manufacturers such as Samsung, HTC, or LG. It has also filled the gamut in terms of sizes, including the Nexus 4, Nexus 5, and Nexus 6 (the Nexus 7, 8, and 9 are tablets). The interesting thing about where Google is right now is that it pretty much maxed out the size category last year with the massive Nexus 6, leaving many to speculate that we will instead get reboots of both the Nexus 5 and Nexus 6 this fall.

All the rumors point to two manufacturers to take up the task of creating these two new Nexus smartphones: Huawei and LG. Add to that a weak sales report from its existing Nexus phones earlier this year, and the need to make a hit product is elevated.

Google declined to reveal to Paste any upcoming enhancements for the Nexus 5 and Nexus 6 phones. However, a few tech websites have already began to speculate what buyers can look forward to when the next-gen Nexus phones are available. The phones will be available for pre-order in October, and are expected to run on the new Android Marshmallow operating system.

Here are the biggest buzz-worthy items:

The New Names and Sizes 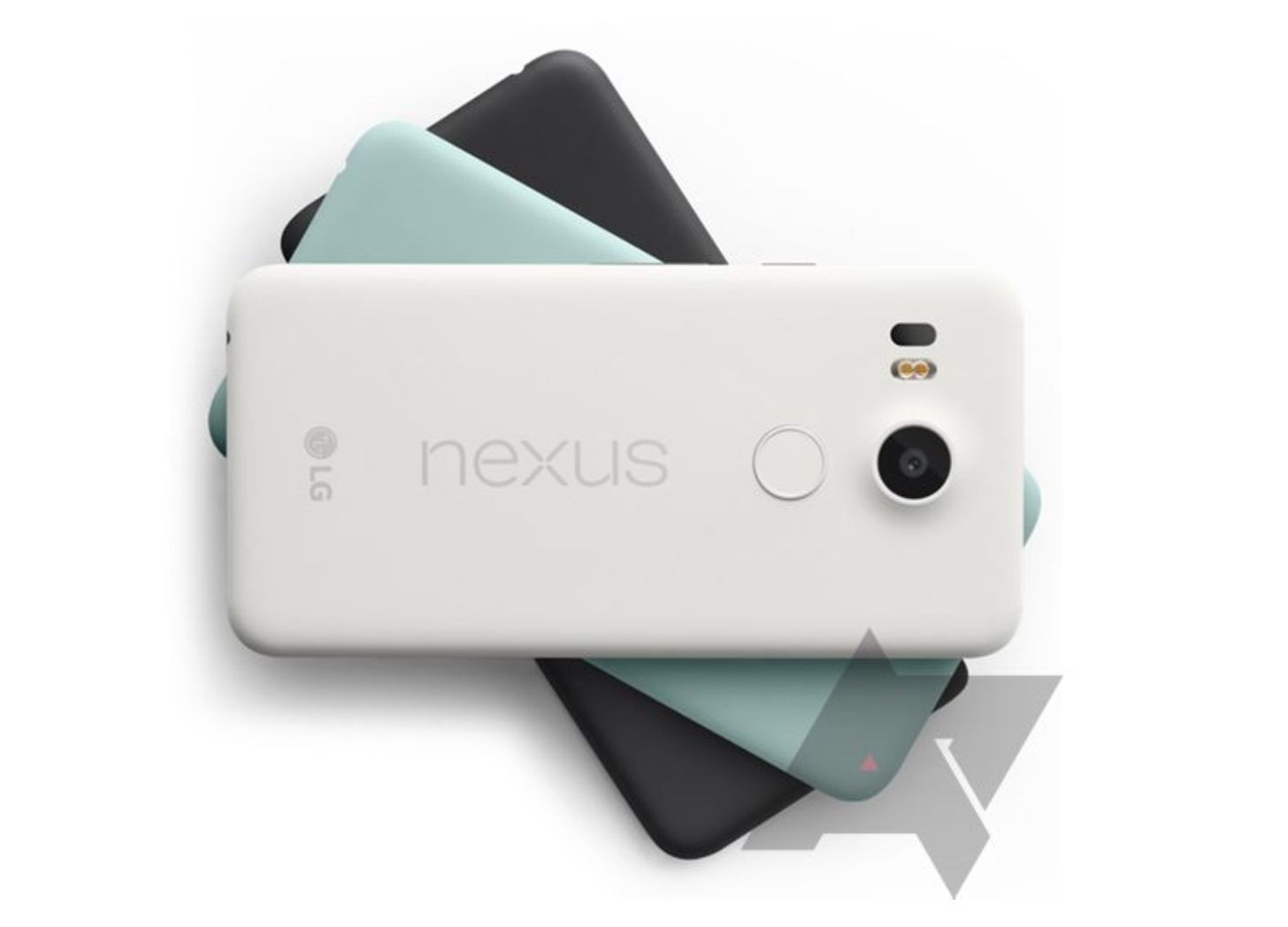 To differentiate from previous models, rumors point to two new names for the upcoming Nexus phones: the Nexus 5X and the Nexus 6P. The Nexus 5X is looking like it will get a small size upgrade from 4.95-inch to a 5.2-inch display. The display will still likely be 1080p, but we’re expecting to see a camera upgrade on the back going up to 13-megapixels. The camera has always been one of the weakest aspects of the Nexus line, so hopefully LG and Google get it right here.

As for the Nexus 6P, rumors are actually pointing to a slightly smaller display. We’re expecting for the 6P to have a 5.7-inch screen, which is more in line with devices like the Galaxy Note 5. As for the camera, we don’t have much to go off of aside from the huge bump on the back according to leaked photos, which seems like a bit of an eyesore. The 6P will likely be the more premium phone of the two, so we’re expecting a faster processor, more RAM, and possibly a better camera. 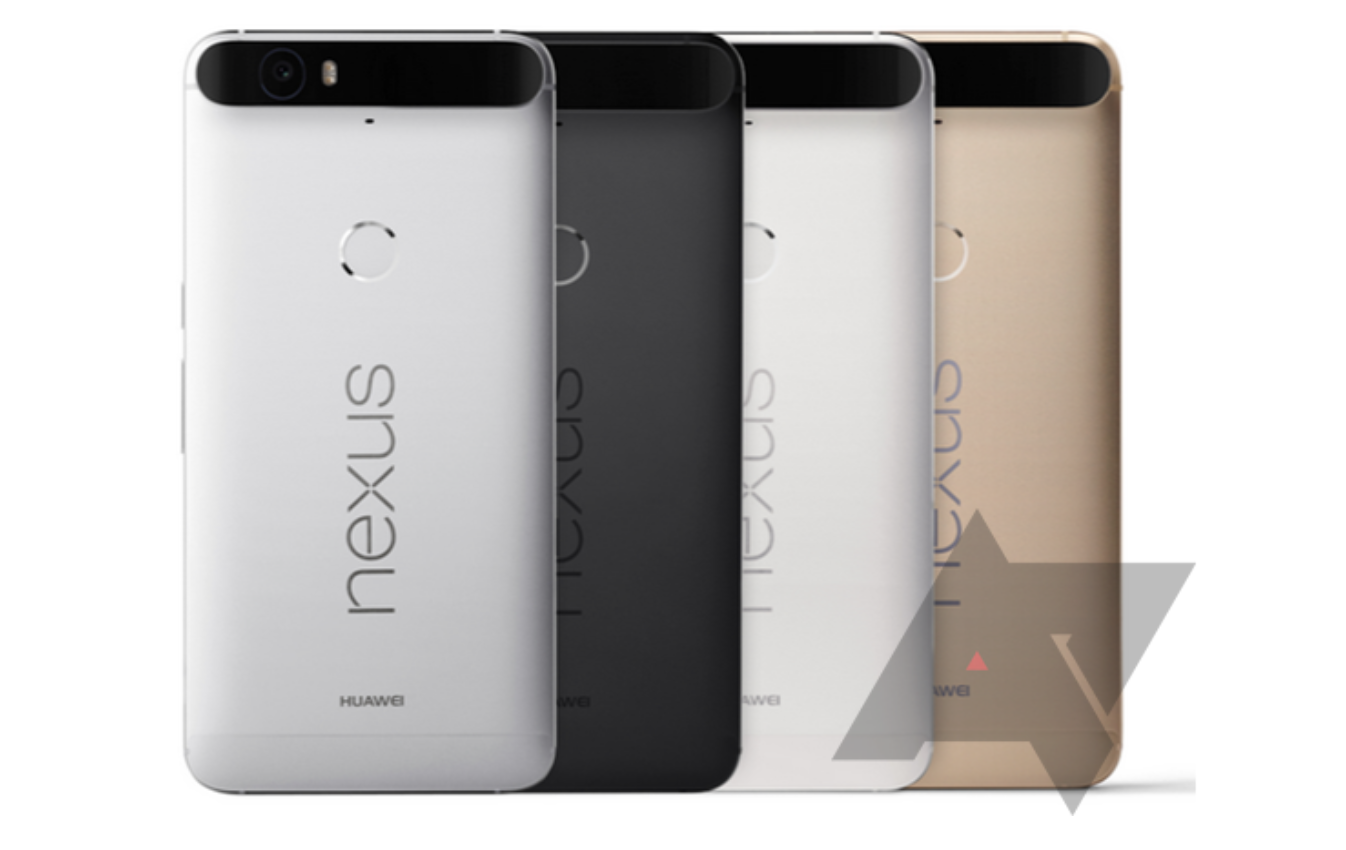 Nexus phones have historically been quite inexpensive if you were willing to buy it off contract. That changed with last year’s Nexus 6 though, which came in at $649, around the same price of an iPhone or Galaxy smartphone. The starting price of the Nexus 5X is expected to be around $399, which is competitive with other off-contract phones like the OnePlus Two and the Moto X Style. Meanwhile, we’re expecting the 6P to be the more premium option, but I wouldn’t be surprised if they dropped the price to $599, especially with the smaller display. 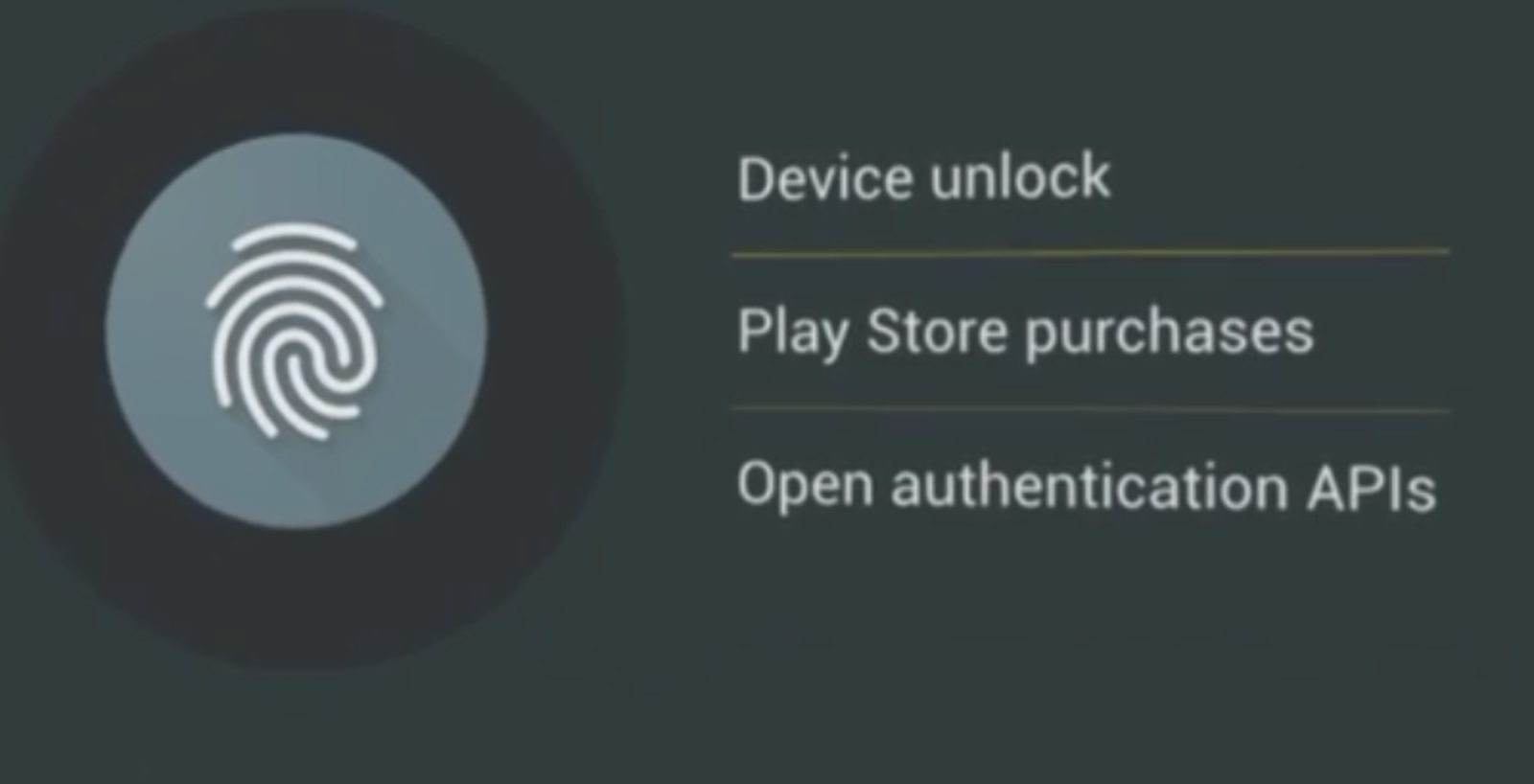 Hardware-wise, the new Nexus phones aren’t a major deviation from the previous release, aside from being a bit slimmer. However, leaked images of latest Nexus phones reveal that just below the camera is a spot where users will be able to scan their finger, presumably as a way to securely pay using the Android Pay service. While there hasn’t been any official word, the fingerprint scanner could also be used as a way to unlock a phone, as opposed to drawing a pattern or entering a passkey thanks to fingerprint support in Android Marshmallow. 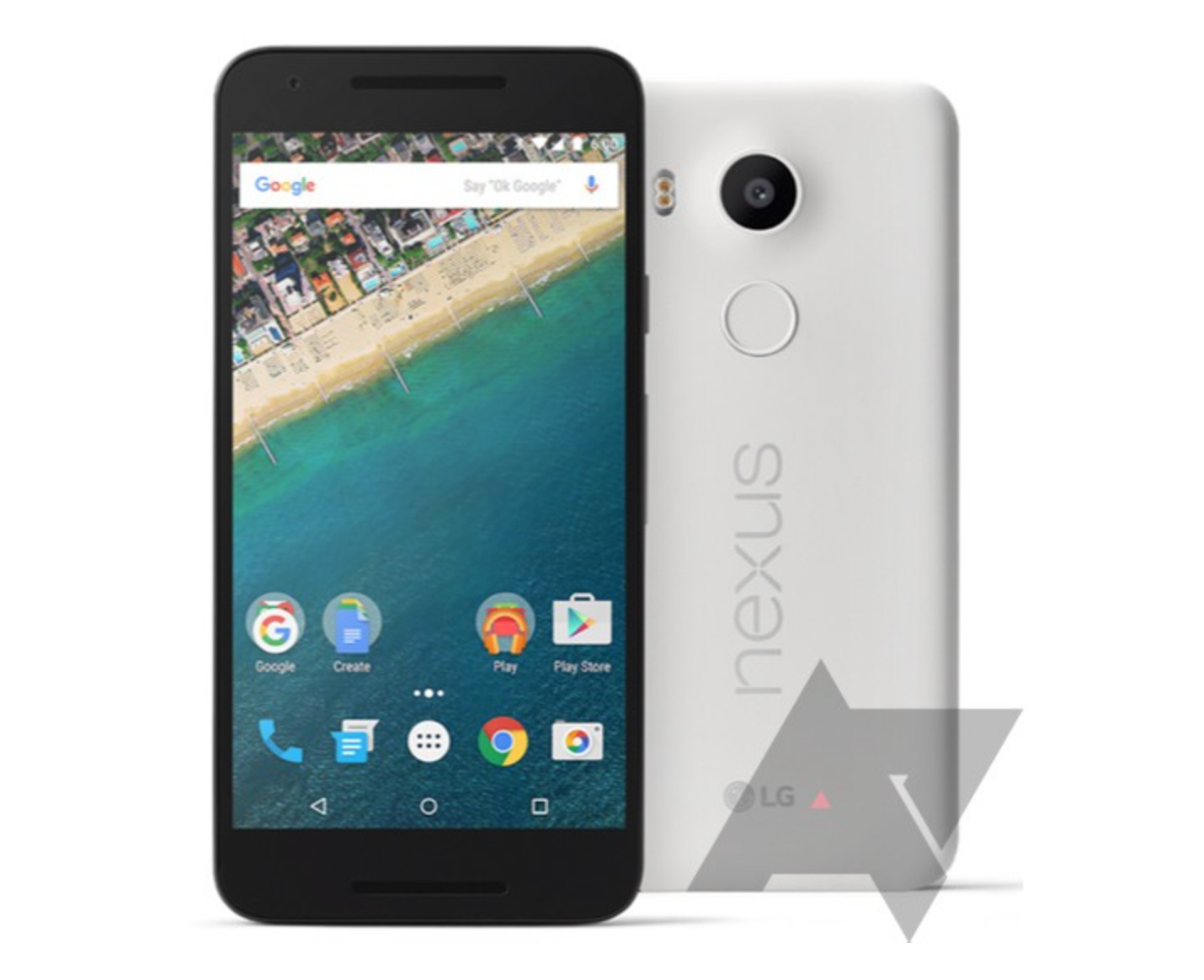 Google Now is Now Everywhere (on your phone)

There are a number of new Android Marshmallow things that will be featured prominently on the new Nexus phones. One of the biggest and most exciting is Google Now on Tap.

Part of Google’s mission for its redesigned logo was to attempt to make a uniformed experience across multiple platforms. Google took a similar approach with Google Now on Tap for its Marshmallow operating system. When a person accesses an app, they can pull up the Google Now virtual assistant by pressing the Home button. In a YouTube demo, a person opened an email about the movie Pitch Perfect 2. When the user pressed the Home button, information came up about movie showtimes as well as movie reviews.

Most smartphone users know the experience: you’re in a meeting, in a movie theater, or riding the train. You’re not using your phone. But suddenly, your pocket feels hot enough to prepare an egg over-easy. According to a demo by PC Advisor, users can use a “dozer mode” function, which will put your phone into a hibernation-like sleep when it’s not being used, which will hopefully add a few hours to the battery life. The folks at PC Advisor said they were able to use a Nexus phone for almost a week without charging with the new feature. 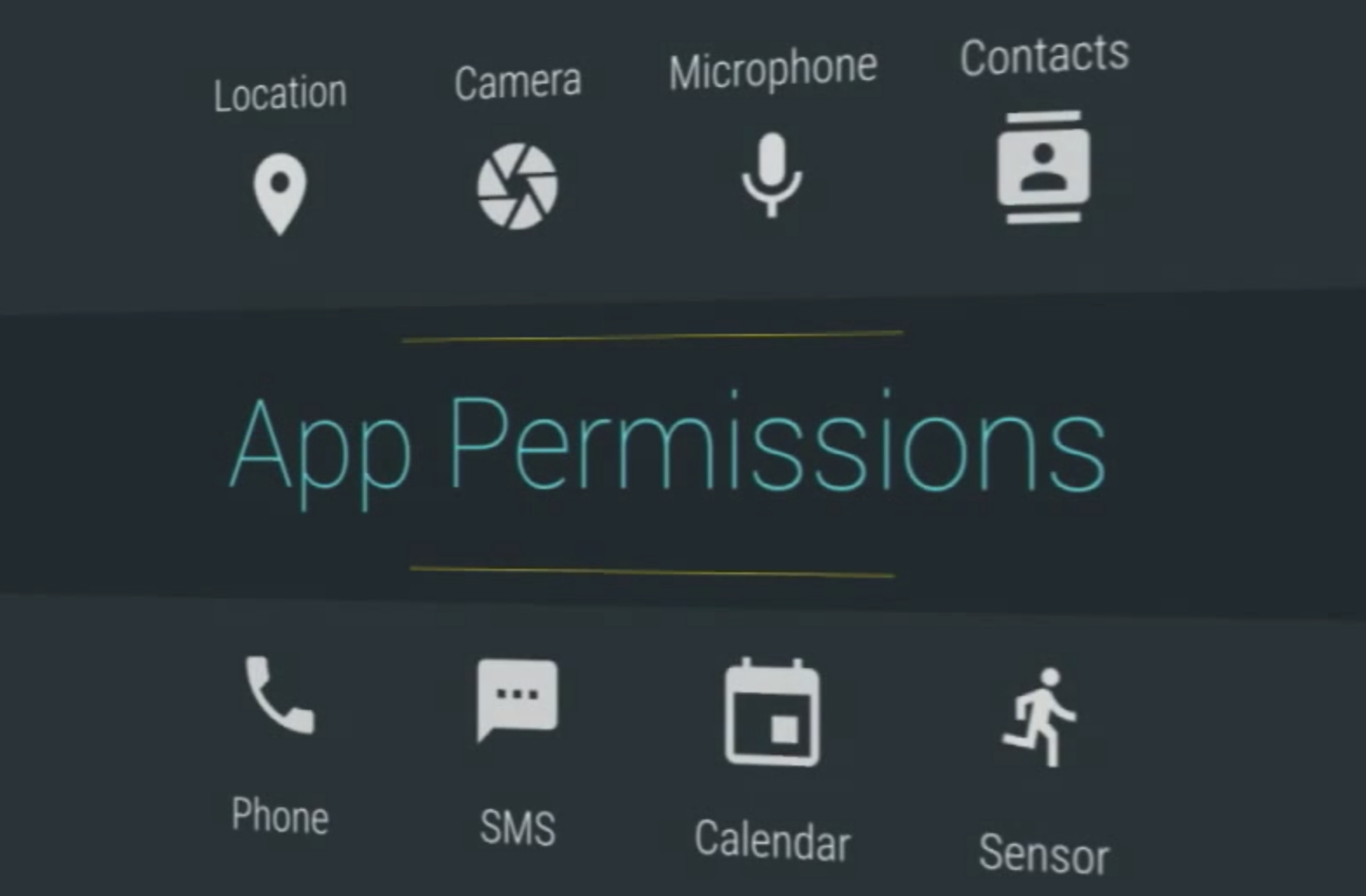 Permissions are among the least sexy of enhancements, but they tend to be the ones that get the most attention, especially if there’s a major reported breach. With the latest Marshmallow operating system, users will get more choices when it comes to assigning permissions to apps.

According to Android Pit users will now be able to assign permissions to an app, based on the enhancements a person uses (instead of accepting permissions at the moment of installation). For example, a person may allow an application to access their location, but may deny that same app permission to get information about their contacts.

So, a slightly slimmer phone. A bit more empowerment about what a company can access on your phone. And the promise of a more intuitive operating system, that can hopefully answer a question you hadn’t even thought of yet.

Is this enough to ditch your current phone and opt for one of these Nexus devices? If you’re big on predictive intent, the answer may be “yes”, but right now, we’ll have to wait until September 29th, when Google unveils the full batch of enhancements for its Nexus line.