The OnePlus 5 is the newest “flagship killer” from the Chinese company OnePlus—and it’s just become available. As the company’s phones have garnered a stronger foothold in the American market, the anticipation for the latest OnePlus phone has grown tenfold. Along with the anticipation, the company’s increased visibility has led to some fair criticism being thrown its way.

Now that we have the device in our hands, it’s clear that the company has once again made an incredible flagship smartphone at a discounted price. While some of the criticism is a little silly, some of it has certainly has merit. OnePlus has to cut costs somewhere, and these five things could be where that is happening: 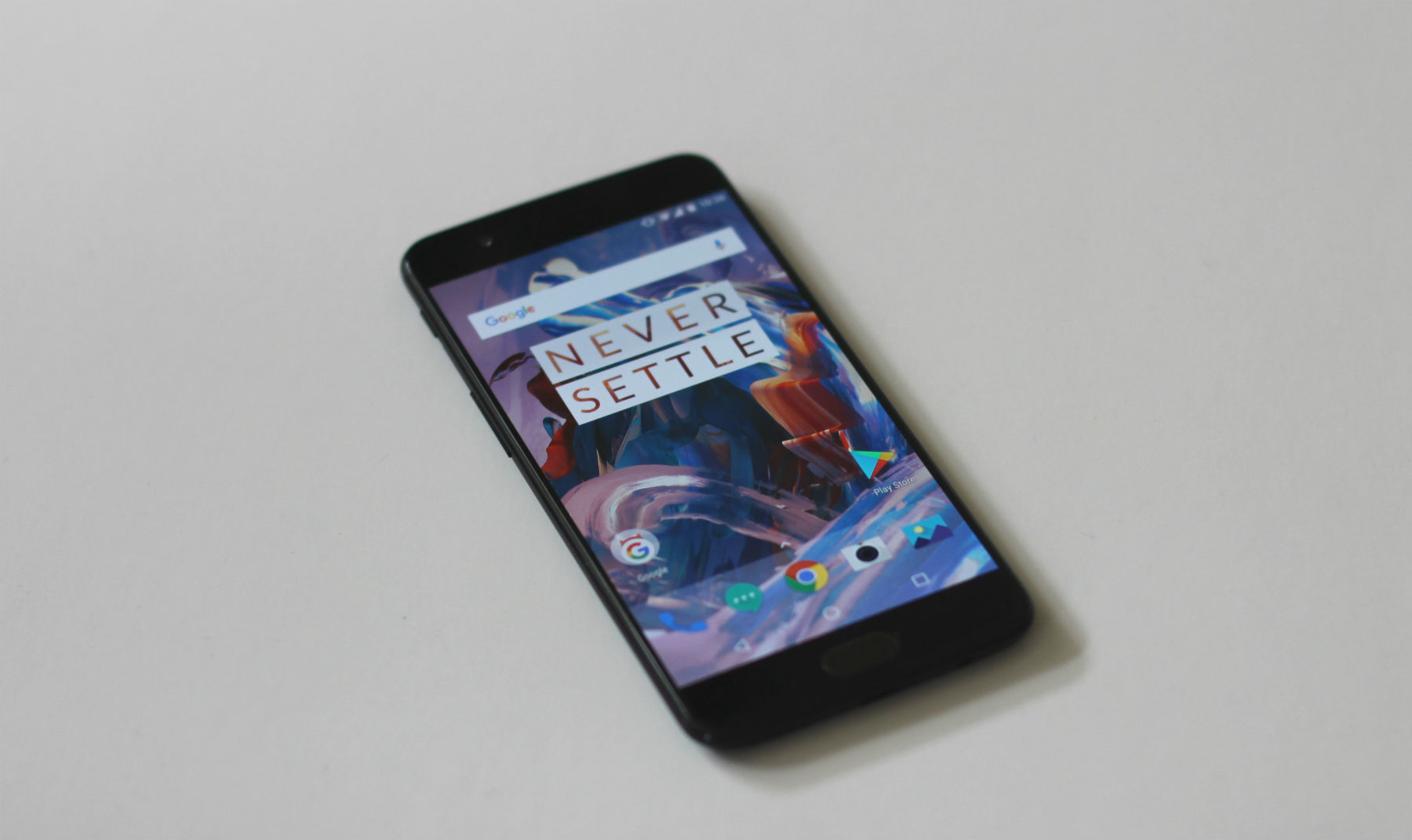 The OnePlus 5 sticks with a standard HD display, which isn’t an upgrade from the past few generations of smartphones. Other smartphone companies such as Samsung and LG have quickly moved its displays forward with QuadHD (or 2k) technology, which is a resolution that is four times that of standard HD—or 2560 × 1440.

While that sounds like a huge difference, the truth is that on a screen the size of a smartphone, the human eye has a really hard time telling the difference. It will matter for VR content, which OnePlus does support with its own headset. So while this may or may not make a difference for you, it is certainly a place where OnePlus is saving some money. 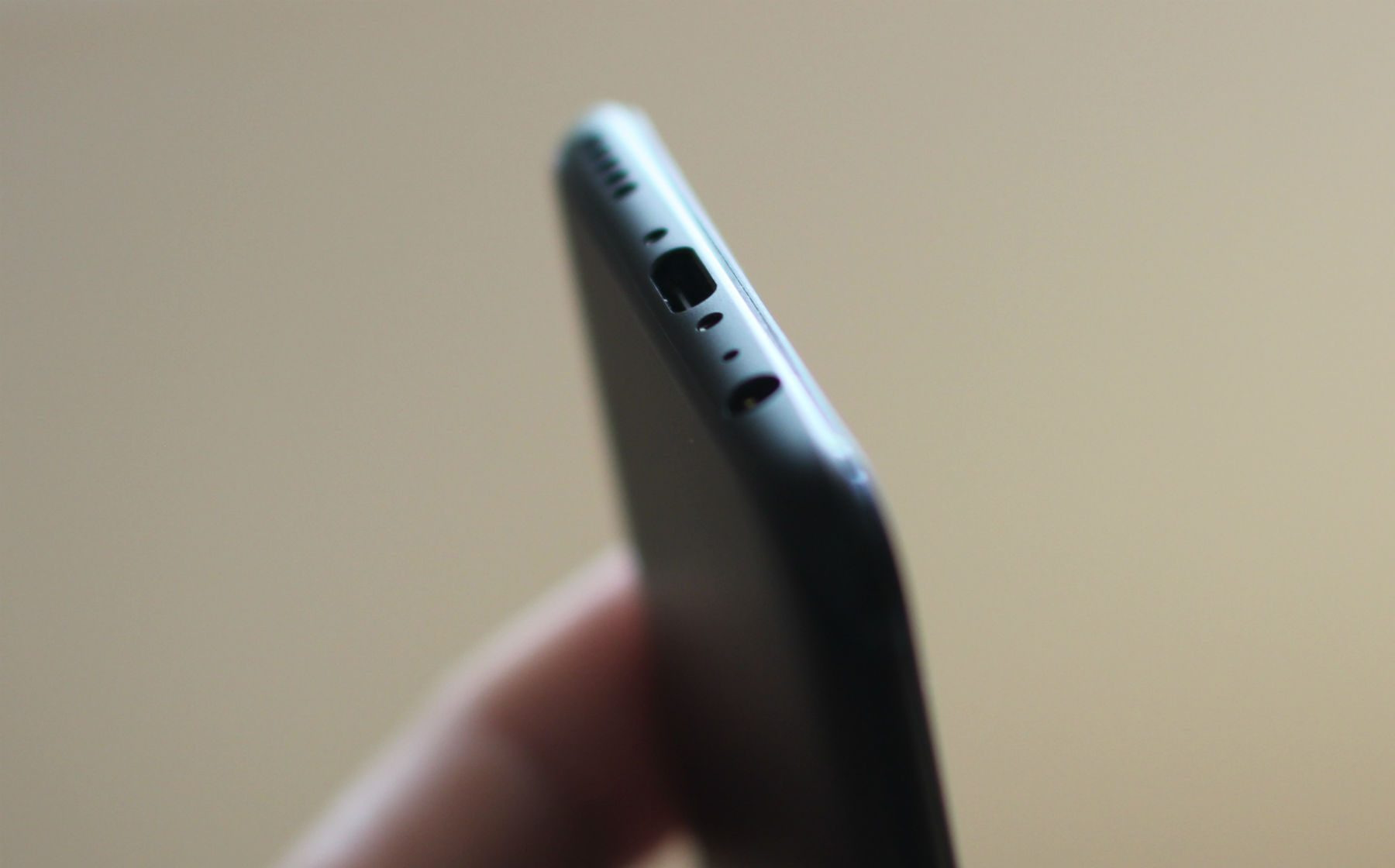 The phrase “Never Settle” has been OnePlus’ tagline since the beginning, but waterproofing is a feature that has been left out of the OnePlus 5. The CEO of OnePlus recently addressed some of the criticisms flung against the company in an interview with _The Indian Express, saying that he’s not convinced that it’s as important as some make it out to be. In fact, he stated that waterproofing “ends up making the phone thicker and heavier,” though that doesn’t seem to have affected the LG G6 or the Galaxy S8. 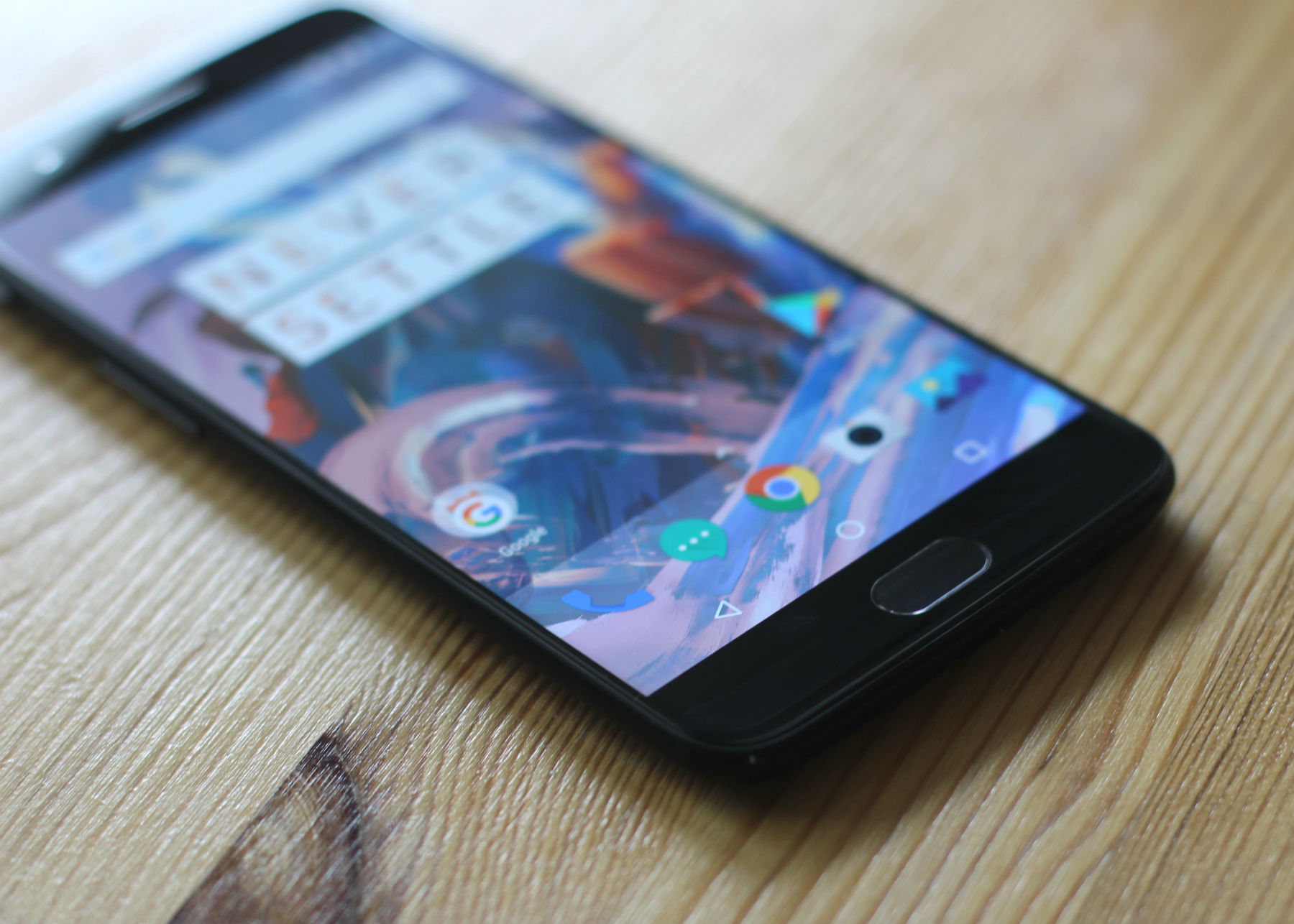 We already went into detail on the situation with OnePlus’ software support, but the truth is that when it comes to buying a new phone, you want to know that you won’t be left in the dust a year later.

We’ll have to see if OnePlus changes its course on supporting older devices with software updates, but we won’t know until we see for sure. It seems as if it is getting better considering update schedule with the OnePlus 3T so far, but the company has made promises in the past that it hasn’t followed through on. 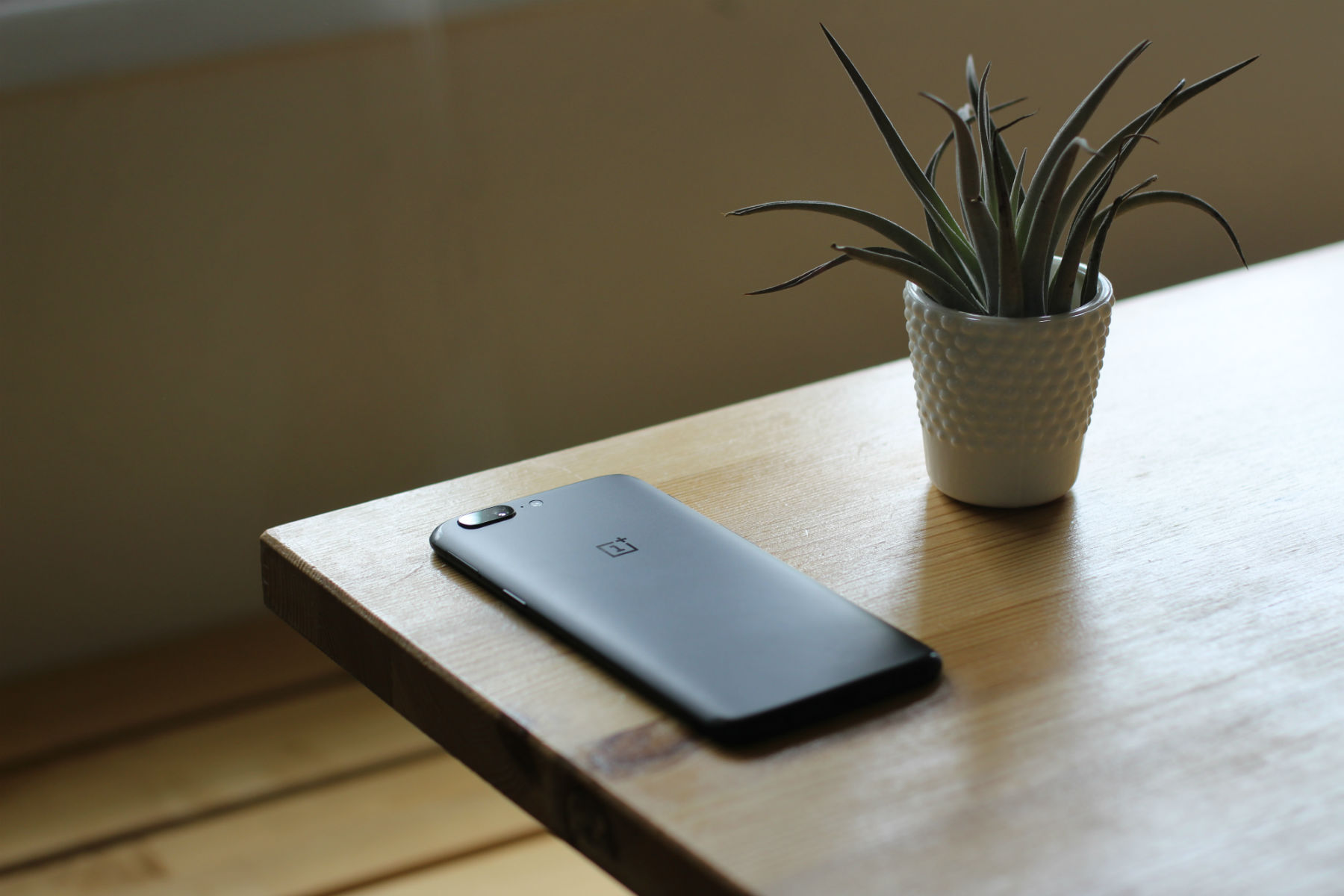 There’s no doubting that the OnePlus 5 looks really similar to the iPhone 7. From the placement of the rear camera to the speaker grills (and even the antenna lines), the design is almost uncanny. However, those kinds of allegations have been tossed around to pretty much every company since the release of the original iPhone.

For my money, the matte black finish on the back and the slightly rounded edges make it different enough. However, when you consider what Samsung and even LG have done with larger displays and smaller bezels, it would have been nice to see OnePlus stay caught up. Six months from now, the OnePlus 5 could start to look a bit dated.

5. Camera is great, but not the best 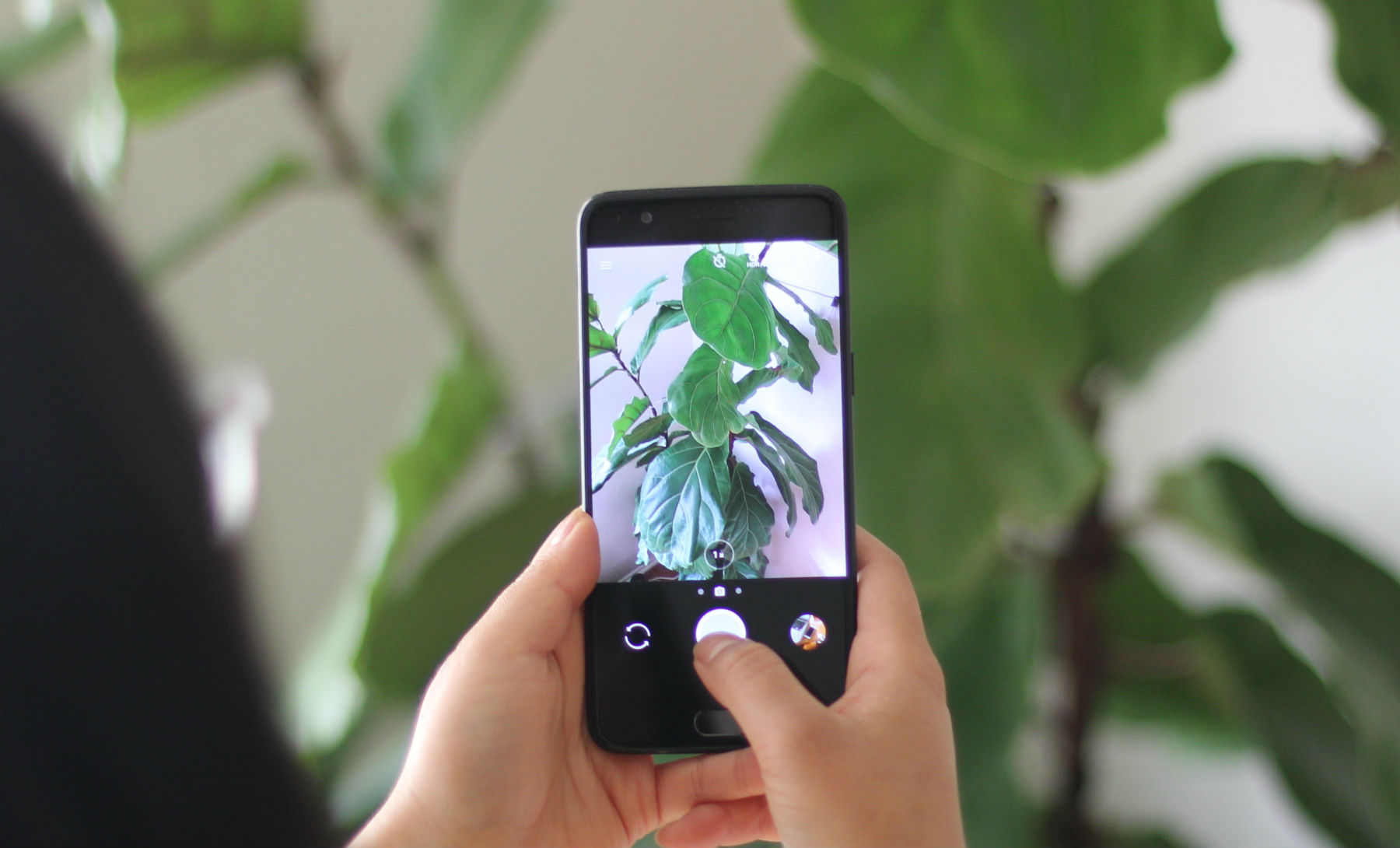 OnePlus made a big deal about the 5’s new dual-camera system. For the most part, I really like what the company has done with it. The second camera allows for an analog zoom function and some impressive bokeh effects—again, similar to the iPhone 7 Plus at a discounted price.

However, it doesn’t quite compete with Galaxy S8 or iPhone 7 Plus in terms of crispness and low-light performance. The camera should please most people well enough, but if you want the absolute best, you might have to look elsewhere.