Mobile World Congress, one of, if not the, biggest trade show for all things mobile will kick off in Barcelona next week, which means some of the top smartphone makers are about to unleash a bunch of new phones. While Apple won’t be making an appearance at the show, many Android smartphone makers will use the spotlight put on the show to unveil their new flagship phones.

The highest profile phones rumored for the show are coming from Samsung and LG, but those are the only phones we’re excited to see from the show. In addition to the big phones that will get a major push from U.S. carriers, there are a few exciting devices from Chinese companies that may not make it to the states and some interesting budget phones that may not be as powerful.

Here are five phones coming to the show that we are particularly interested in seeing: 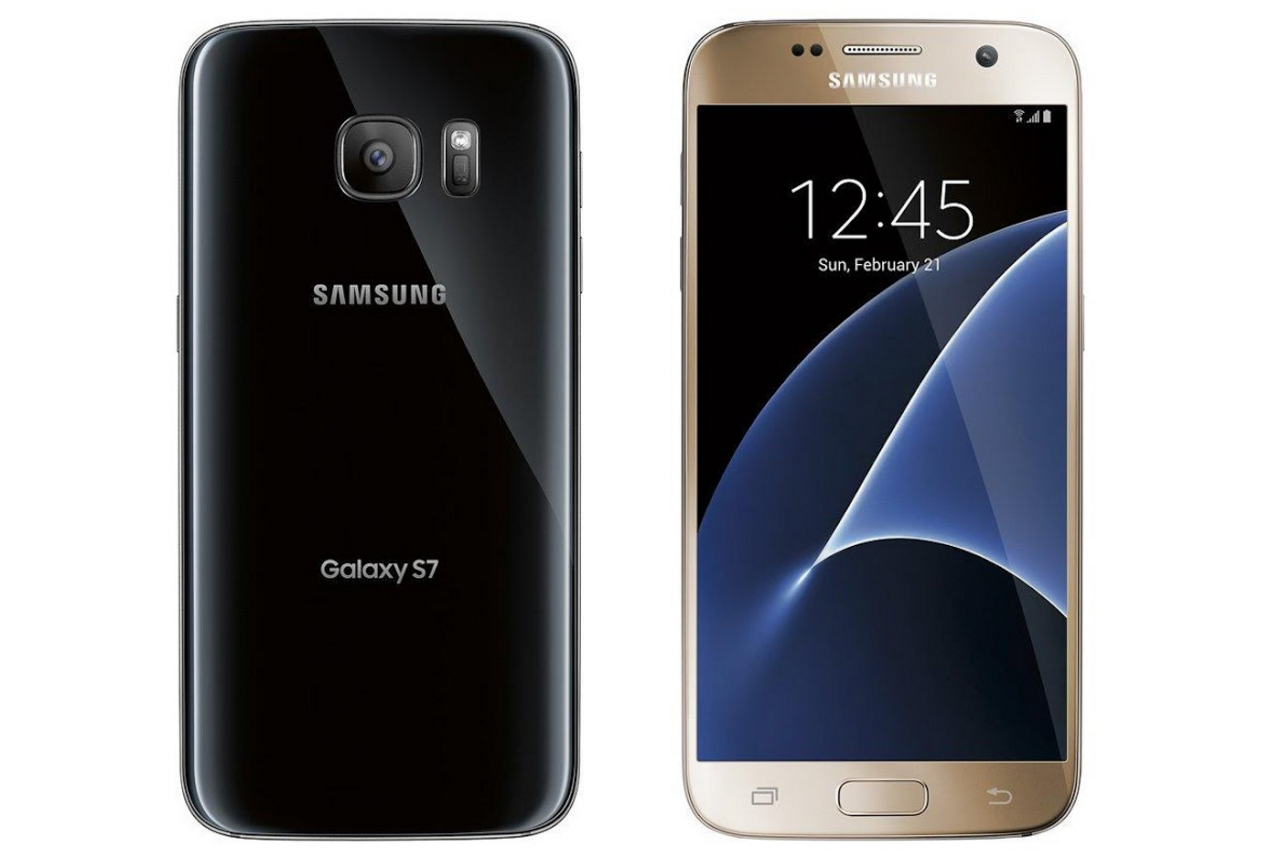 Samsung is rumored to announce its two newest flagship phones at an Unpacked event on February 21, the Sunday before Mobile World Congress technically starts. Photos leaked by Evan Blass show the successors to the Galaxy S6 and S6 Edge will look strikingly similar to last year’s phones, though Samsung will of course be adding a few new features to this year’s models. This year the company seems interested in differentiating the two phones with more than just a curved screen on the Edge. The Galaxy S7 is rumored to keep the same 5.1-inch screen as the S6, but the curved S7 Edge is said to have a 5.5-inch display, making larger than the S6 Edge, but smaller than the S6 Edge+.

The new phones could also bring back some features that Samsung left behind when it switched to the glass and metal construction of last year’s phones. The S7 and S7 Edge may include support for microSD cards, according to The Verge, giving users the option to expand the storage of the phones once more. Samsung may also improve the battery life of the phones by including larger batteries for both models, though neither appear to be replaceable like they were in older Galaxy phones. 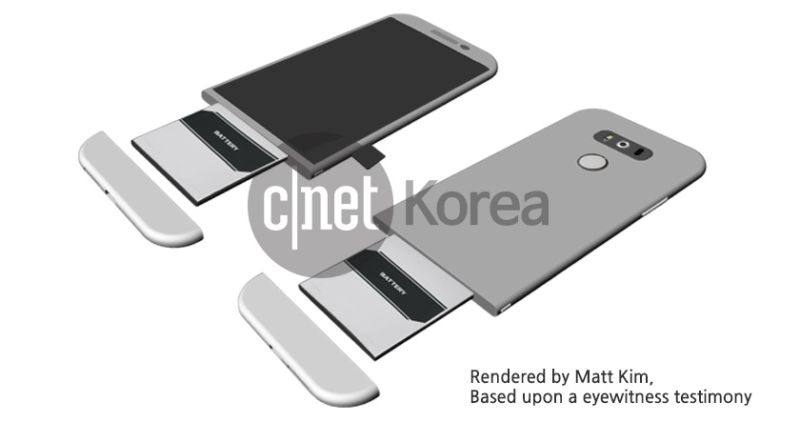 LG has already let a few details about it’s next flagship slip out into the world. We already know LG will make a Quick Cover for the phone that will include a window to view a section of the screen and let users answer or ignore phone calls without moving the flap covering the screen. LG also announced that the G5 will feature an Always On display that will show the time and notifications even when the phone is asleep, which sounds like it will work nicely with the smart case.

Rumors about the phone say it will have a slightly smaller display than the G4, and ditch the plastic design for an all-metal finish. There’s also talk of a new port on the bottom of the phone called the Magic Slot which could potentially lead to expansions such as different cameras or as a way to connect to a virtual reality headset.

While Xiaomi’s phones haven’t yet made it to the United States, its phones are always impressive. The Chinese company will preview the upcoming Mi 5 at an invitation-only media event in Barcelona and a special launch event in Beijing on February 24, Xiaomi Vice President of International Hugo Barra announced in January. The invitation to the event seems to hint that the phone may use the new Qualcomm Snapdragon 820 processor, but doesn’t say much else.

A GSM Arena report citing a leaked presentation for the phone says the Mi 5 will have a 5.2-incg 1080p display, a 26MP rear-facing camera, and an 8MP front-facing camera. The Mi 5 will reportedly come with 32GB or 64GB of storage, with then 32GB model packing 3GB of RAM and the 64GB model featuring 4GB of RAM. 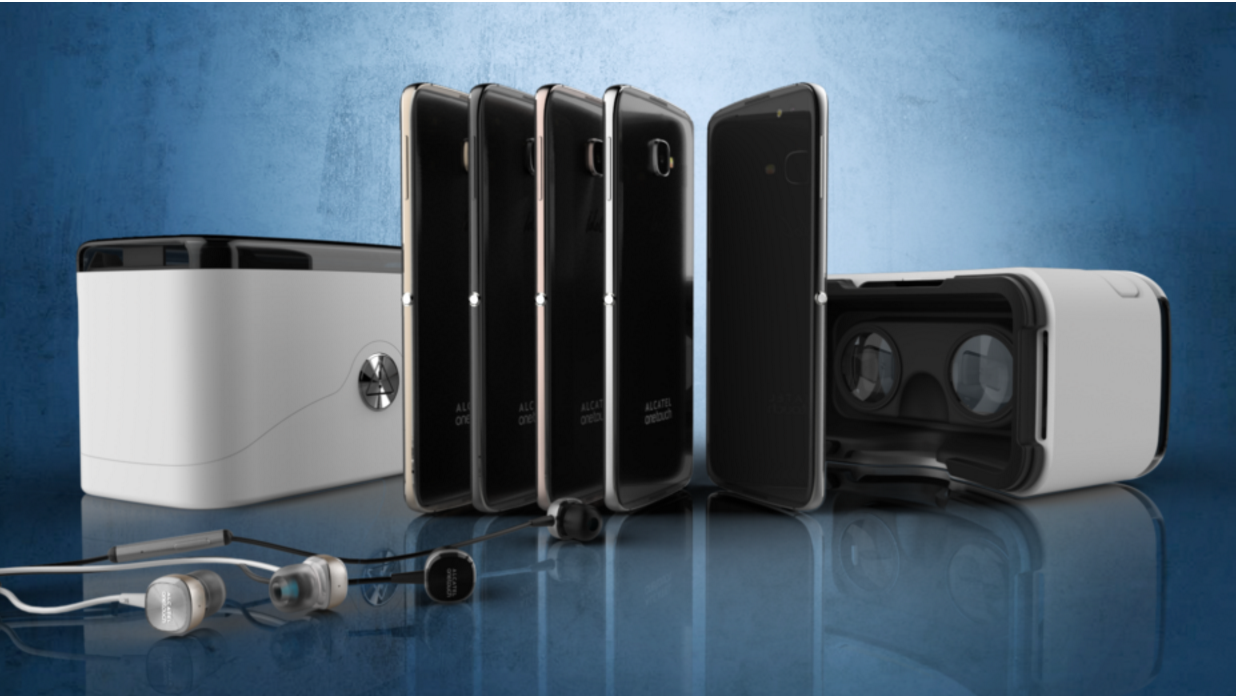 Alcatel is rumored to announced several low- and mid-range smartphones at Mobile World Congress 2016, but the Idol 4S stands out among the crowd of other phones in the line-up. The Idol 4S will reportedly be the highest-end phone produced by Alcatel, and is said to ship in a plastic box that will double as a Google Cardboard VR headset, according to VentureBeat.

The Idol 4S will likely sport a 5.5-inch quad HD AMOLED display, a Snapdragon 652 processor, 3GB of RAM, and 16GB of storage that can be expanded using a microSD card. The phone is also rumored to have a 16MP rear-facing camera with its own dedicated button, and an 8MP front-facing camera with a flash. All of that will likely come in at less than $400. 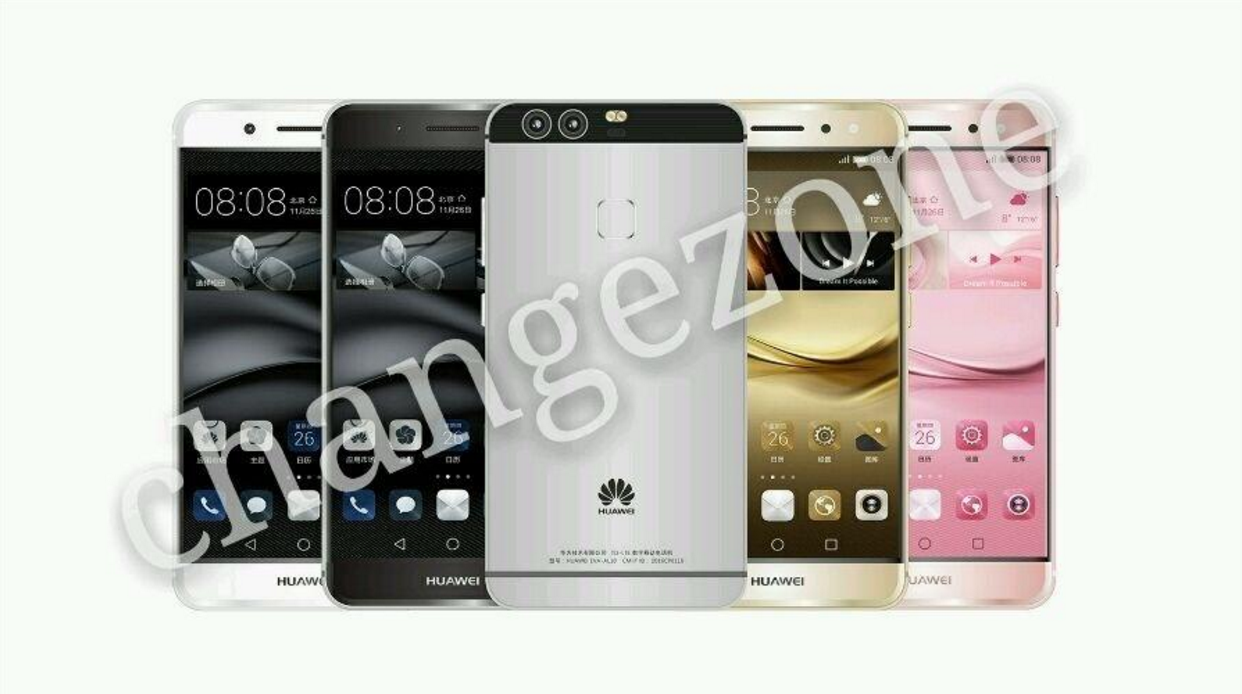 If the Huawei P9 does make it to the show it will likely feature two 12MP read-facing cameras and a design that looks like a flattened-out version of the Nexus 6P the company produced for Google last year. Leaked images of the phone also show a fingerprint reader on the back, just like the Nexus 6P and a variety of color options. It’s not clear what other device Huawei could show off in Barcelona, but it will have something.