Apple has picked up M. Night Shyalaman’s original thriller series Servant for a second season ahead of its premiere next week, announced the director on Jimmy Fallon’s The Tonight Show over the weekend.

Billed to be about “a Philadelphia couple in the midst of mourning an unspeakable tragedy, which creates a rift in their marriage and opens the door for a mysterious force to enter their home,” the show features realistic baby dolls and weirdo babysitters, among other unsettling things—someone please explain why there’s a real baby crying somewhere in the trailer, because that one died a while ago … or so we’re told.

The first three episodes of the psychological thriller will be released on Nov. 28, with new episodes coming to Apple TV+ weekly, every Friday. The series joins several other Apple originals that have already received second season orders, including “rapturously anachronistic coming-of-age ecstasy trip” Dickinson, For All Mankind, See and The Morning Show, which received a two-season order at pickup.

See Shyamalan announce Servant’s renewal below, and find two new stills from the series further down. You can consult our ranking of Apple TV+ originals right here. 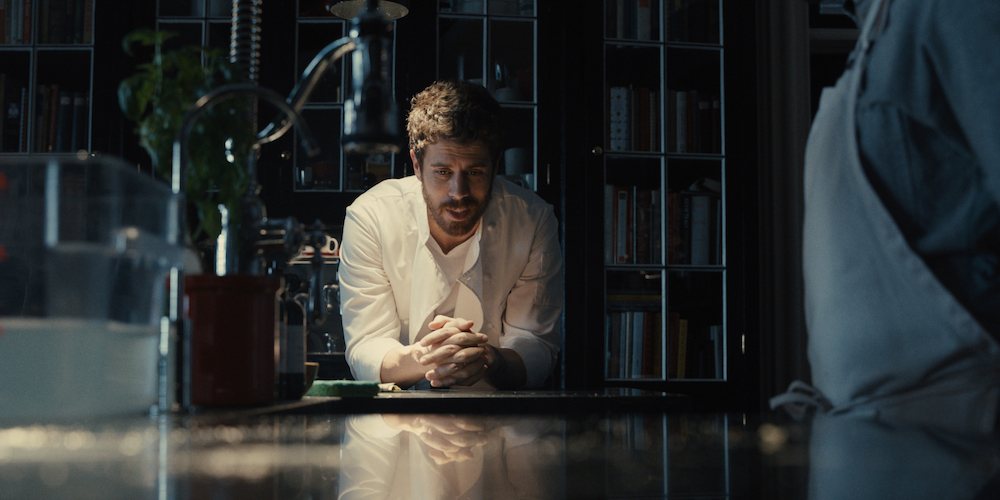 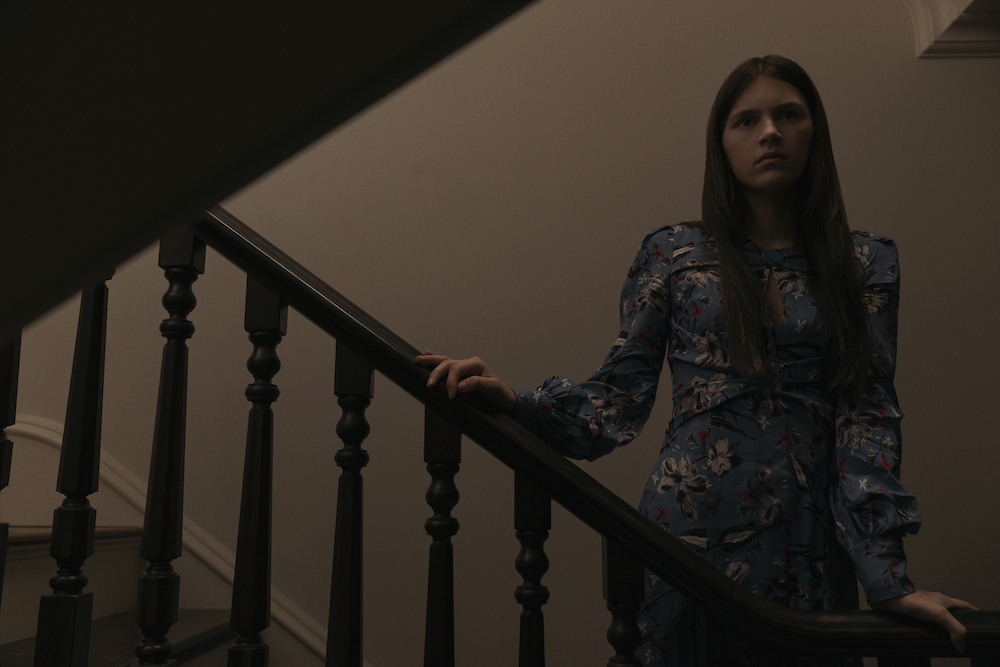